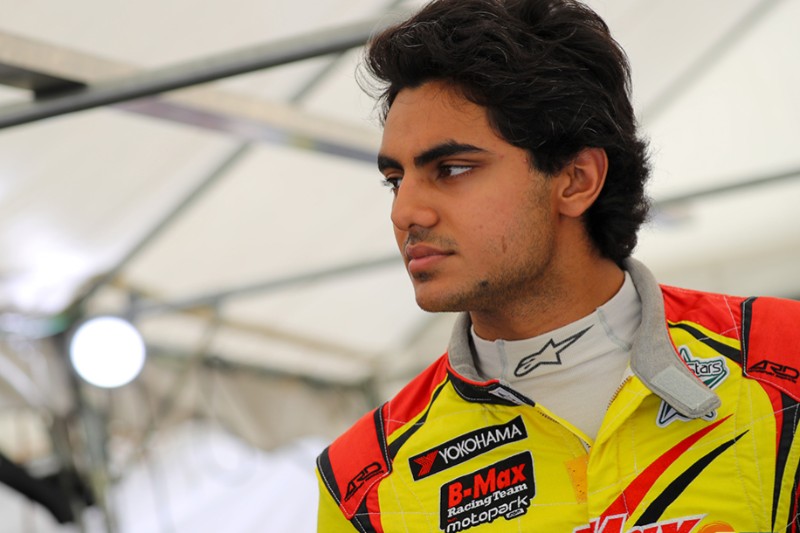 The Motopark driver, returning to the championship as a one-off, admitted that he “didn’t even push” during his best effort and that he’d extracted his lap time be being light on his tyres.

His 1m49.714s lap was 0.121s faster than team-mate and Japanese F3 rival Toshiki Oyu, who topped the first practice session despite having never driven the circuit before.

Cameron Das made it a Motopark 1-2-3 after a strong end to the session, just pipping Carlin’s Nicolai Kjaergaard in a top four that was covered by 0.194s.

The sole Teo Martin Motorsport car of Lukas Dunner was sixth, but failed to improve late in the session after his car ran out of fuel and had to be towed back to the pits.

Home favourite Billy Monger led his Carlin team-mate Christian Hahn in eighth, and with Kjaergaard has briefly featured at the front before the usual late improvements across the field.

Debutants Dennis Hauger (Motopark) and Manuel Maldonado (Fortec Motorsports) completed the top 10, and were both within a second of the pace. British club racer Stuart Wiltshire wasn’t, but still did a decent job with CF Racing in setting a 1m53.414s lap.