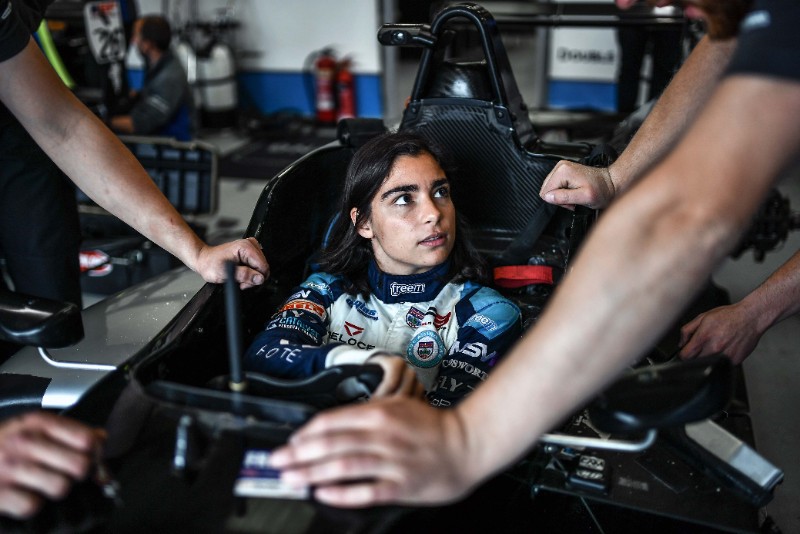 W Series champion Jamie Chadwick is considering racing in Euroformula Open this year after trying out the championship’s Dallara Formula 3 car for the first time.

The 21-year-old spoke to Formula Scout between the two Friday free practice sessions.

“It?s unbelievable. So much downforce, a lot more power than I?m used to. It’s a really, really cool car,” Chadwick said of the car.

“I think it?s a great F3 car, it?s a shame they don?t run it still in other series, or W Series as well. It?s fantastic to drive.”

“The opportunity came about to test as Jack [Doohan] can?t do this weekend, Double R had a third car and a second spot in the garage I could fill. I’m just testing today.

“The W Series season has ended, but it?s quite early so it?s nice to be able to get some seat time. I don?t know what might be planned around [this test], but I?m not racing this weekend sadly.”

After Silverstone, the EF Open season is concluded by rounds at Barcelona and Monza, which Chadwick may race at. 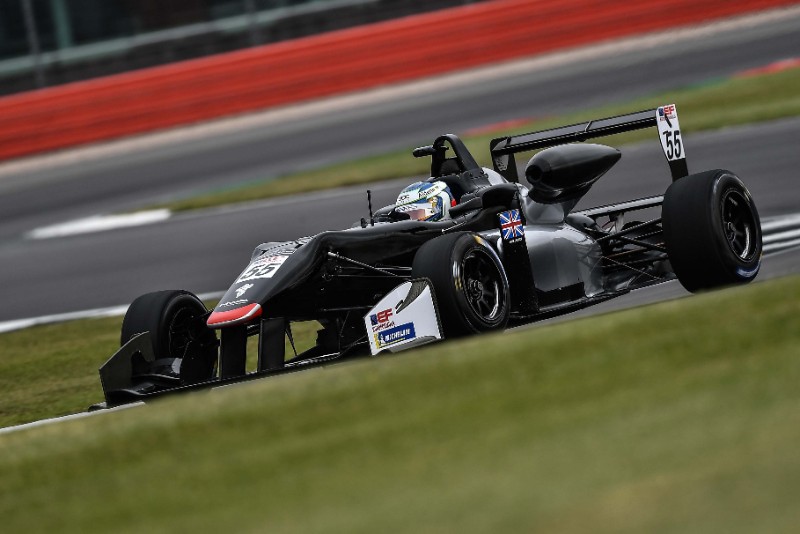 “Potentially. If they don?t clash with anything, it would be great to look at doing some more racing at the end of this year.

“Obviously this weekend didn?t quite work out, it was very last minute to do today, and I?ve got to go out to Monza afterwards [as Williams Formula 1 development driver].

“If an opportunity comes up, I?d love to do a race weekend this year.”

Chadwick also enjoyed EF Open’s Michelin tyres, which are of considerable difference to W Series’ Hankook rubber. She ended last but one on lap times in first practice.

“It?s a sticky tyre. It will be good to see how it feels next session with a new set on. It?s a peakier tyre, but obviously when you have a peakier tyre you get more from that. I?m looking forward to sort of exploring that level of grip.

“I did first practice with a seat I made, but I think I underestimated the visibility in this car. It was really hard to see, I sort of slumped down quite a lot.”

A replacement seat was worked on between sessions, when Chadwick also enthused about EF Open’s new-for-2020 Dallara 320 car.

“That?s got me really excited. I think this car is such a good step for junior drivers. The amount of downforce it?s got, the power, everything. The new car is kind of similar along those lines: light, a lot of downforce.

“It?s going to be an awesome car. I would love to race it. I think next year will be exciting if this championship, and other championships can get that car.”