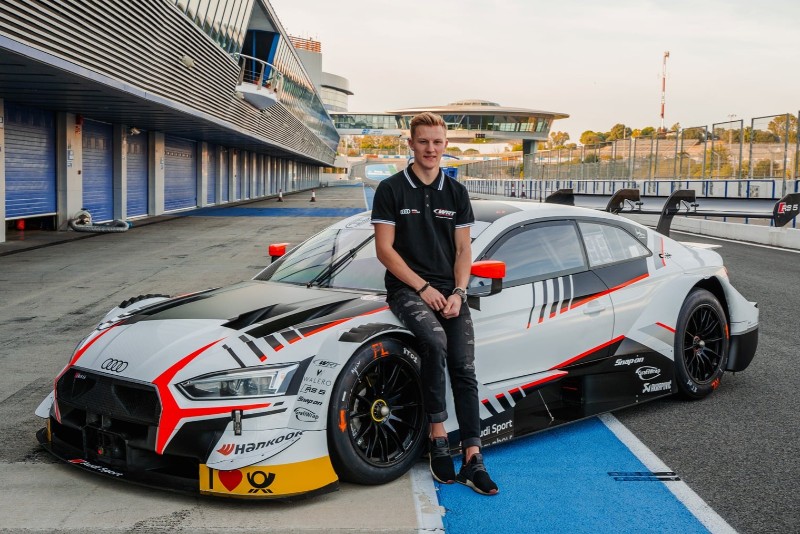 FIA Formula 3 Championship racer and Sauber junior Fabio Scherer will race in the DTM next year with Audi team WRT.

The 20-year-old Swiss raced in ADAC Formula 4 for two seasons, picking up two wins, before stepping up to the FIA European F3 championship last year with Motopark.

He took one pole position at Silverstone and two fastest laps and was 14th in the standings.

His move to the new Formula 1-supporting FIA F3 series for 2019 with Sauber Junior Team by Charouz proved less successful, although he was the team’s top scorer.

“Morevover, it?s a dream come true as I don?t think there is anything higher than DTM.

“It?s amazing to have this possibility and I thank you everybody who made it possible. I really look forward to 2020, I am really excited and I think we can achieve a lot.?

Scherer’s first taste of DTM machinery came in this week’s rookie test at Jerez, and he has been promptly signed by WRT alongside former IndyCar racer Ed Jones.

South African rookie Aberdein finished 10th in the standings in his first season, and is reportedly highly rated by Audi. He has been on-track with Audi at Jerez, while F1 refugee Robert Kubica has been recording miles with BMW.