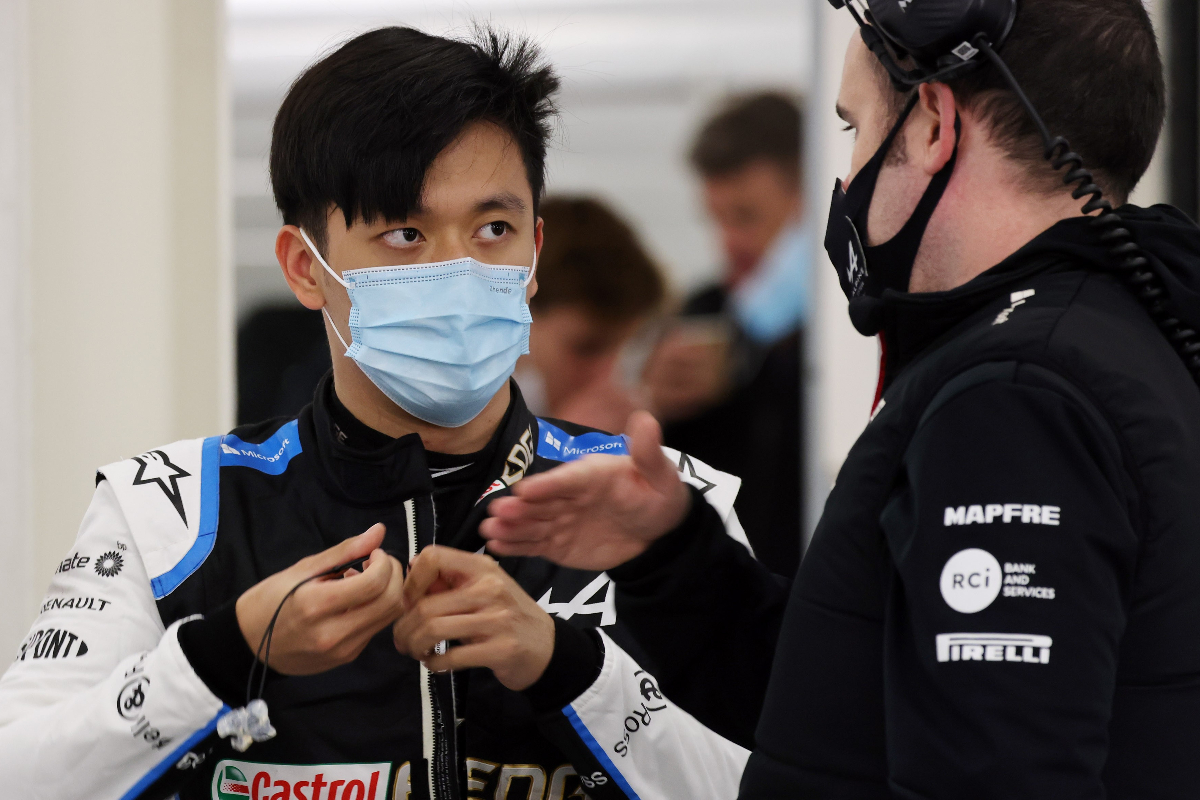 Formula 2 points leader Guanyu Zhou doesn’t expect to remain in the series for 2022, and is currently only focusing on Formula 1 when it comes to next year’s plans.

The third-year F2 driver has won twice so far this season and heads fellow Alpine F1 junior Oscar Piastri by five points at the top of the standings. Neither driver will be racing for Alpine’s next year, but nor can they return to F2 if they win the title.

Alpine Academy director Mia Sharizman revealed this week that he is looking for seats elsewhere on the F1 grid for 2022 as Alpine’s current line-up is already locked in. Formula Scout asked Zhou if there are alternative plans if he can’t get into F1.

“Right now we are not really looking for anything [aside from F1],” he said.

“So far I’m not very interested at like other championships, be it GT or endurance races. That’s not on my plan.”

Alpine competes in the World Endurance Championship with an LMP1 prototype sportscar fielded by Signatech, and previously ran a LMP2 car too, while it is also allied to Nissan which races in Formula E in partnership with the DAMS team.

Sharizman had previously not ruled out sending juniors to WEC or the European Le Mans Series in a LMP2 car.

“I’m definitely not thinking about other championships, it’s pretty much going to be my last year in F2 as well because after spending three years here it’s time to move up somewhere if it’s possible.”

He was also asked in a media roundtable ahead of the British Grand Prix about the increased interest from his native China following his maiden F1 free practice appearance at the Austrian Grand Prix, and the expectation that comes with it.

“Basically, it’s not something I must achieve, because everybody have their own dreams,” he said of the significance of reaching F1.

“And there’s a lot of questions of if you can achieve or not. I’m trying to achieve that, I think I’m the most close it’s ever been to achieving that dream but it’s going to be difficult because it’s so limited, the seats you get in F1.

“But that’s something I’ve been working hard for my whole racing career. Particularly in these [past] two years.

“This year is super important in terms of for me to be making that another step up. I’ll try my best, and hopefully either way people might be proud or not but I’m just doing what I love and I’m trying doing my personal best.”