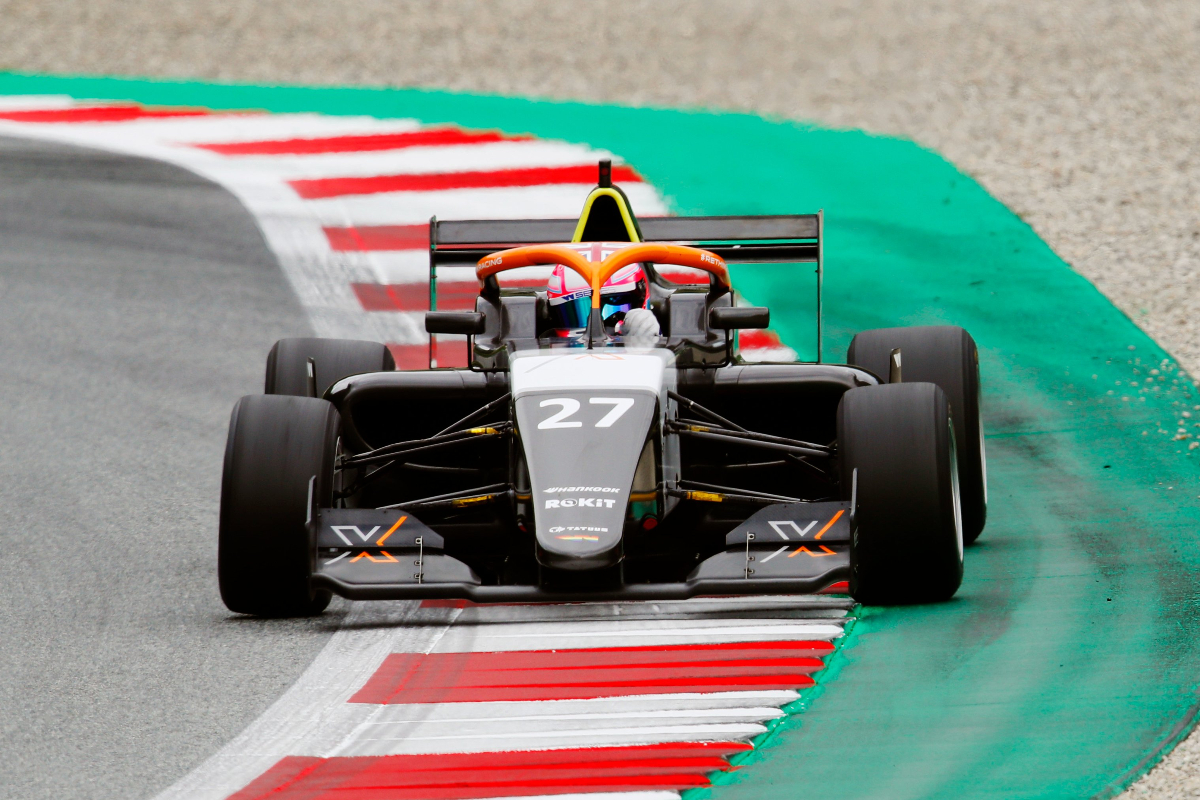 Powell’s benchmark 1m57.098s lap came with 10 minutes to go in the half-hour session, and initially put her on top by half a second.

The gap was whittled down until the chequered flag, with Chadwick’s best lap 0.146s slower than Powell’s.

The pace is narrowly shy of that set in the last appearance of Regional Formula 3 at Silverstone – the 2019 Formula Renault Eurocup round when Oscar Piastri took pole with a 1m57.022s lap using the same car and tyres but with a different engine.

Beitske Visser was one thousandth of a second shy of a top-five spot, ahead of Abbie Eaton.

There was one major moment in the session as Bruna Tomaselli spun at the fast Becketts corner and picking up a sizeable number of stones from the gravel. She was able to continue and ended up 12th fastest.

Irina Sidorkova, who was on the podium in the last race, was the slowest of the 18 runners.