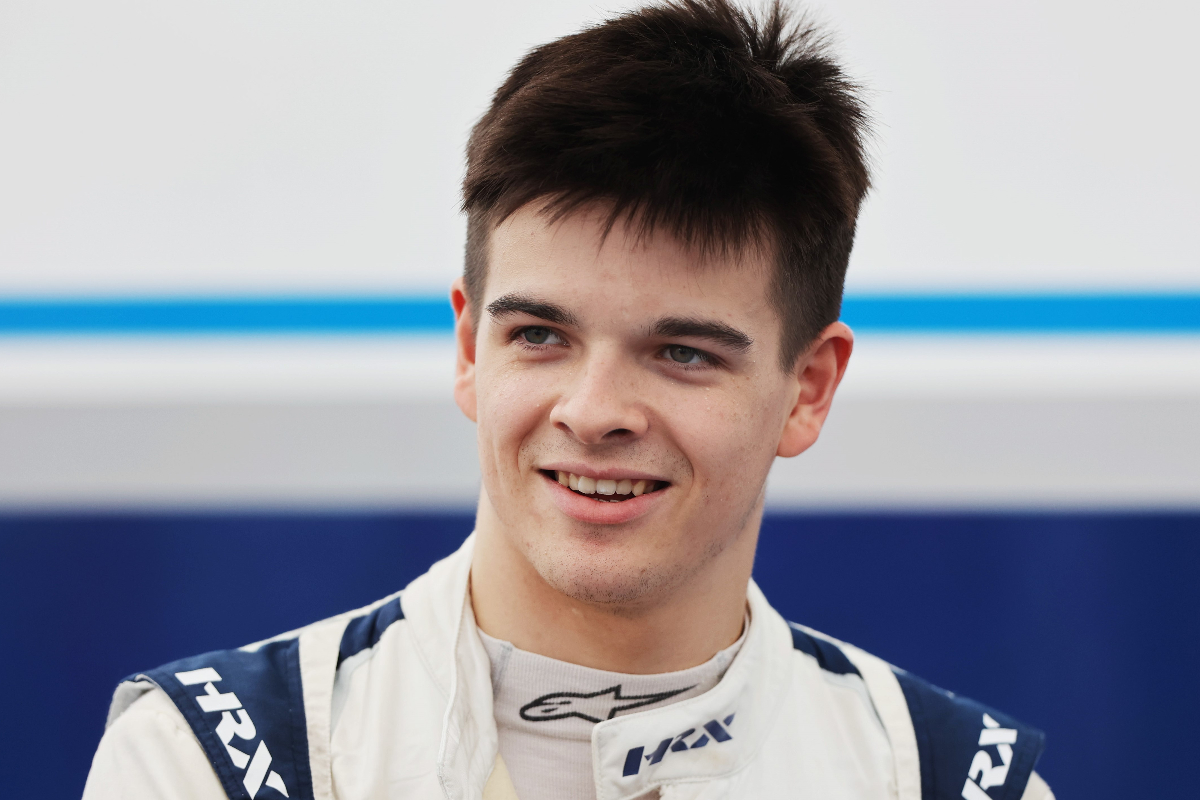 New Williams Formula 1 junior Zak O’Sullivan has been named as the winner of the 2021 Aston Martin Autosport BRDC Award, earning himself a £200,000 cheque and an F1 test.

They drove MotorSport Vision Formula 2 cars, a Ginetta LMP3 prototype sportscar and an Aston Martin Vantage GT3 to contend for a prize that also includes a free helmet, BRDC membership and a test in one of Aston Martin’s F1 cars.

“I went in with no expectations, a bit nervous and didn’t eat much on the day, but it is amazing to win it. It has been a pretty surreal week for me, being signed by Williams to their junior academy, and today is my birthday,” the winner said.

O’Sullivan has moved quickly up the car racing ladder, coming second in Ginetta Junior in his first year out of karts, then being title runner-up in British Formula 4 in 2020 before stepping up to GB3 last year and winning the title as a rookie.

Bearman, Edgar and O’Sullivan will all race against each other in F3 this year, while Foster has taken his career to the United States where he will compete in the IndyCar-supporting Indy Pro 2000 championship.

They were judged at Silverstone by the likes of former sportscar star Darren Turner and Formula E E-Prix winner Alexander Sims in addition to head judge and former Formula 1 driver Derek Warwick.

Formula 2 champion Piastri won Autosport’s Rookie of the Year award for the second time in a row, having also claimed it after winning the 2020 FIA Formula 3 Championship.