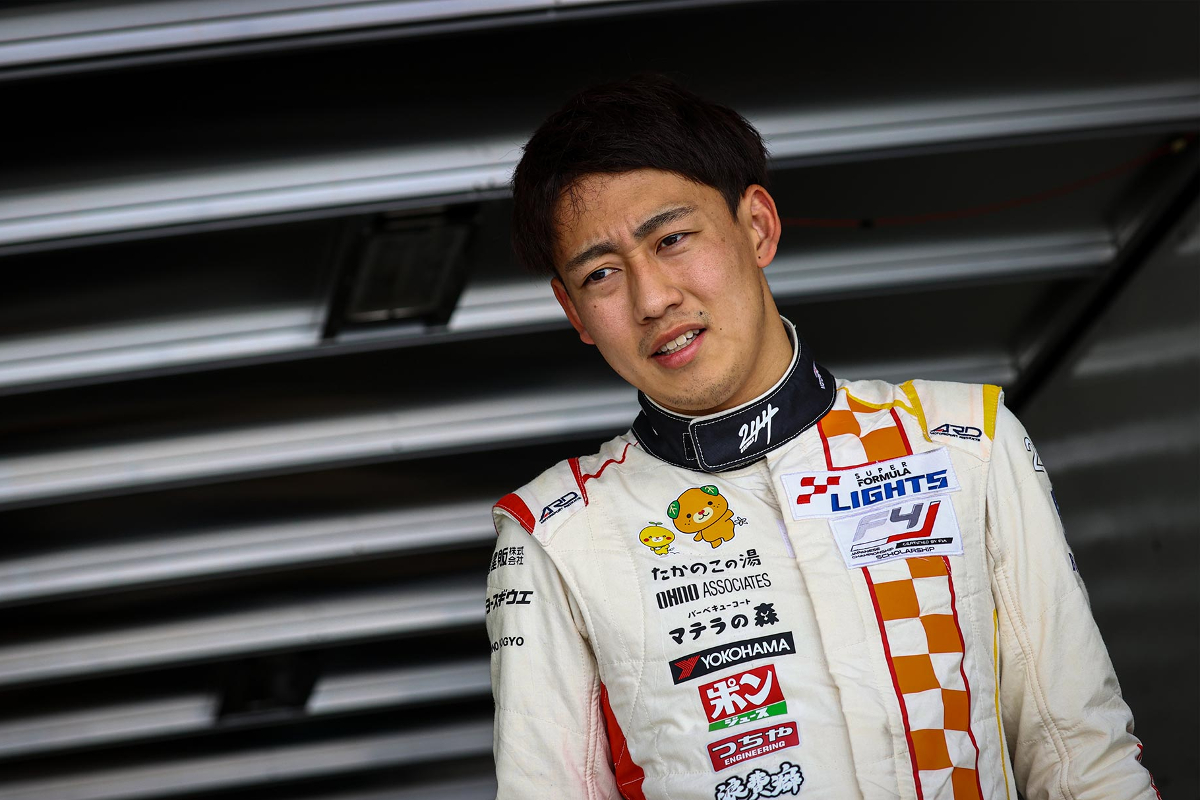 Team Goh has completed its two-car Super Formula line-up with the surprise signing of Atsushi Miyake.

The 22-year-old only has three full years of slicks-and-wings single-seater racing experience behind him, having actually switched to sportscar racing two years ago when he was handed a Super GT300 seat by Lexus customer team Max Racing.

Last season he finished fifth in the standings with a win and a fastest lap, while also returning to open-wheel racing via Super Formula Lights. Driving for the Rn-sports team, he picked up two wins and came fourth in the points.

It had looked like he would stay in both series for 2022, with Auto GP champion Kimiya Sato named as his new team-mate at Max Racing, but he made himself better known to the SF paddock by doing all three days of post-season testing with KCMG.

There were only two vacant seats left on the grid, with both B-MAX Racing and Goh seeking funded drivers from overseas to fill their second cars, but Miyake has insteaded landed a drive in professional single-seater racing at the Honda-powered team.

Miyake actually began his career in cars by winning the SRS-Formula scholarship (now officially part of Honda), which following a single Japanese Formula 4 appearance in 2018 brought him into the series full-time as a Honda junior in 2019.

One win and a run of four consecutive second places meant he was a distant title runner-up behind fellow Honda junior Ren Sato, who finished one place ahead of him in both the Super GT300 and SF Lights points last year and will be his team-mate at Goh to form an all-rookie line-up.

Goh has spent the past two years co-running entries in IndyCar and SF, but will now race independently with two of its own cars.