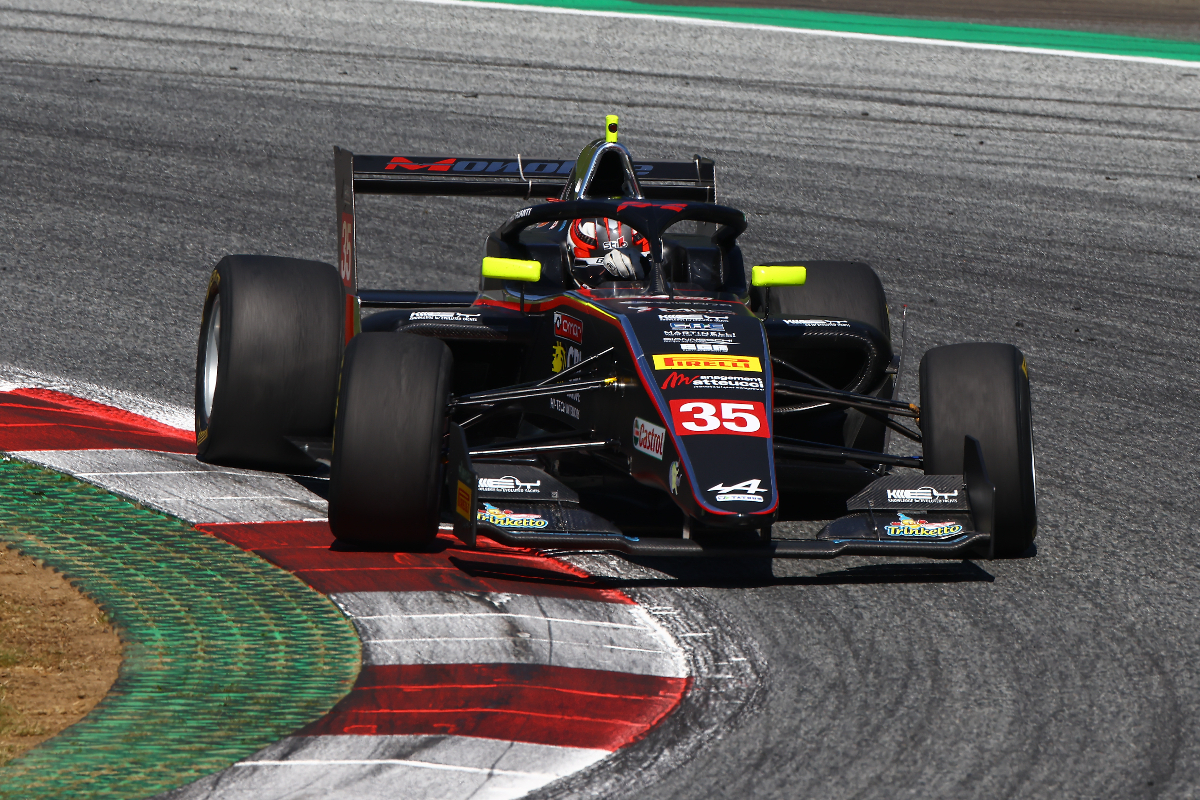 Monolite Racing will add an extra car to its Formula Regional European Championship programme this year, with Pietro Armanni signed as the first driver of its expanded three-car line-up.

The Italian team is embarking on its third season in the series, having first got involved with one car, grown to two last year (with some off-season support from AS Motorsport) and now adds a third Tatuus T-318 chassis to its race weekend roster.

It won the 2018 FIA Central European Zone Formula 3 title with Andrea Cola and entered FREC in 2020 with the Italian. The team’s best finish of sixth came in its maiden race, and improved on that last year with a fifth earned by Pietro Delli Guanti.

“Monolite Racing and Pietro Armanni join forces for the FREC 2022 campaign,” the team announced on Monday.

“Armanni will drive one of three cars that Monolite Racing is planning to field for its [third] season in the series, after claiming 10th place in the team standings with four top-10 finishes in 2021.”

Armanni has raced in Italian Formula 4 for the past two years, doing two rounds in 2020 and then the full season last year with Iron Lynx. He scored points twice, which put him 28th in the championship standings.

While he drove for Portuguese team DR Formula in FREC’s post-season Barcelona test, that team now looks to have exited the series and Armanni did make a second appearance at the track with Monolite in a private test.

“I am thrilled to join this extremely professional team after completing two test days together in Barcelona,” said Armanni.

I immediately found great chemistry with the staff and the car. After a season in F4, where I grew up professionally, I will step up to FREC, a very competitive championship. I am sure I can achieve some excellent results with hard work and with the help of the team, as they have gained crucial experience over the last few years.”

Monolite has run two other F4 drivers in testing over winter who are yet to confirm their 2022 destinations. Lorenzo Patrese drove at Monza and Barcelona, where he was joined by Cenyu Han who also also drove at the Red Bull Ring and has stated he intends to race in FREC this year.