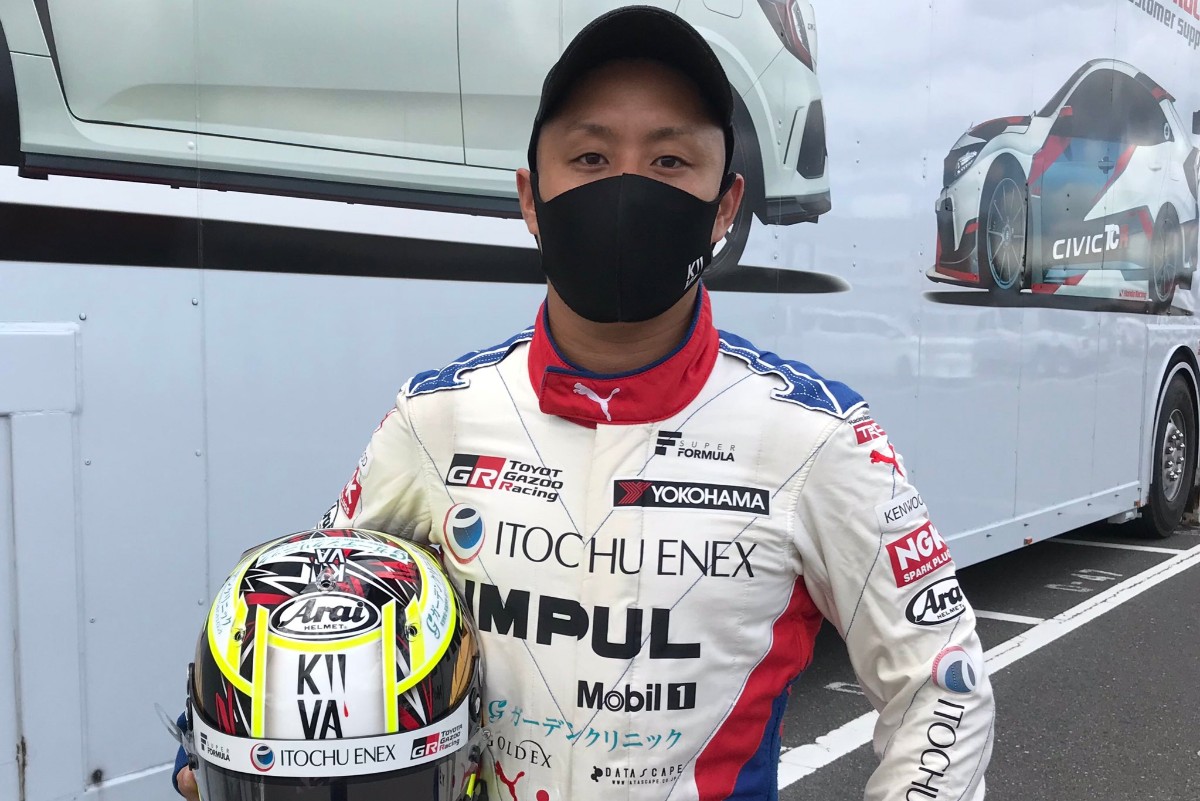 The 32-year-old, who has won six SF races since debuting in the series in 2016, was narrowly faster than INGING’s Hiroaki Ishiura in the two-hour session and set his best time at the very end of the test.

Behind the Toyota-powered pair was Dandelion Racing’s Naoki Yamamoto, with the top three covered by just 0.075 seconds.

Yamamoto’s team-mate Nirei Fukuzumi had gone to the top of the times with a few minutes to go, but with many going for late improvements he was shuffled down to fifth, 0.186s behind Sekiguchi.

Tomoki Nojiri slipped between the two Dandelion drivers in fourth place for Team Mugen, and had a 1.375s advantage over his debuting team-mate Ukyo Sasahara who is standing in for Red Bull junior Juri Vips.

Kazuki Nakajima beat reigning champion TOM’S team-mate Nick Cassidy and was sixth fastest, with Cassidy in ninth place and just under half a second slower than Sekiguchi.

The rookies mainly had a difficult session, with Nakajima Racing’s Toshiki Oyu causing a red flag but running within a second of the pace in 13th, while Sacha Fenestraz (Kondo Racing), Tatiana Calderon (ThreeBond Racing with Drago Corse) and Teppei Natori (B-MAX Racing with Motopark) were the three slowest drivers in the session despite setting the most laps.

It was Honda junior Natori’s first ever running in the Dallara SF-19 car, having been signed up at the last minute to replace Red Bull’s Formula 1 reserve driver Sergio Sette Camara due to the Brazilian being unable to make it to Japan.