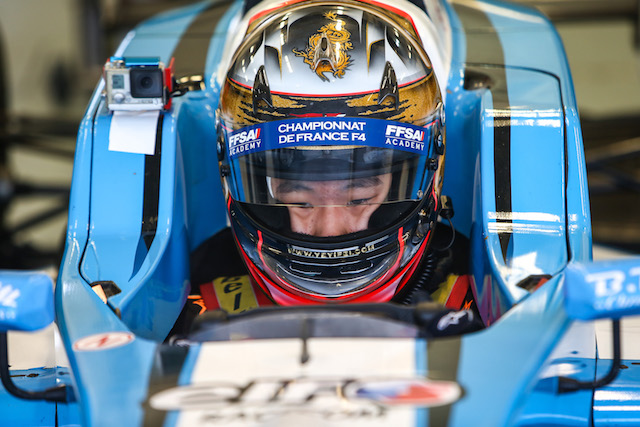 The 16-year-old Chinese driver dominated his second year in French F4 this season, claiming the title after winning 14 of the first 17 races.

He also contested a parallel Italian F4 campaign with Mucke Motorsport, finishing 10th in the standings with two podium finishes.

Ye drove for R-ace GP when he was the leading newcomer in the official Formula Renault rookie test at Estoril?in October, but has since tested with Josef Kaufmann Racing.

He will join?the Estoril pace-setter and second-year driver?Sacha Fenestraz in the line-up at the German team, which ran Lando Norris to the Eurocup and NEC titles in 2016.