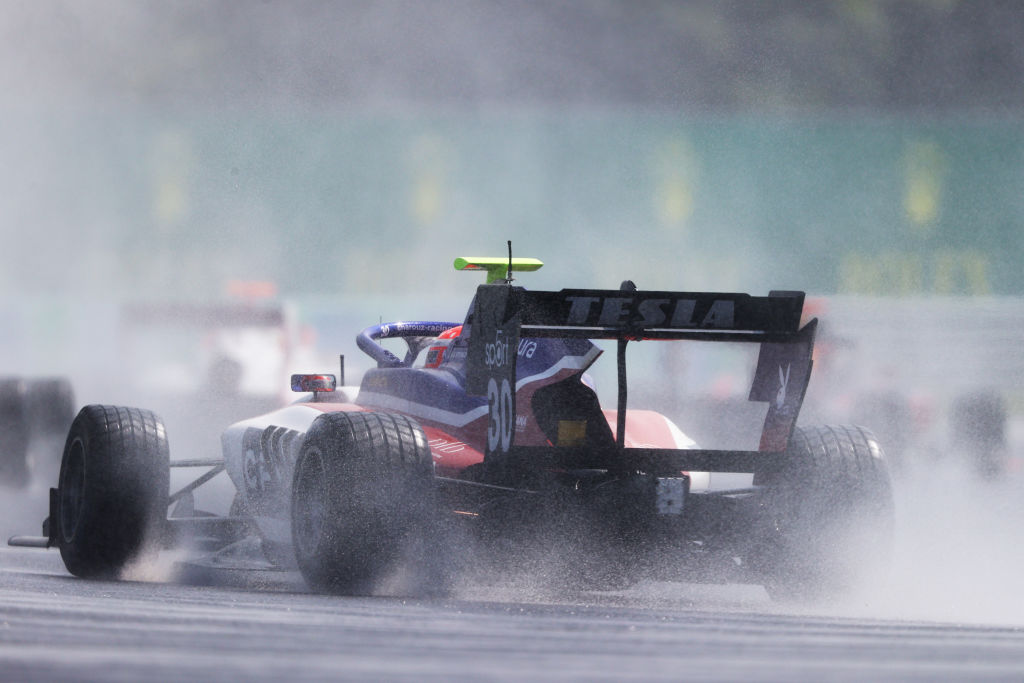 Hunter Yeany and Zdenek Chovanec will both make their FIA Formula 3 Championship debuts for Charouz Racing System at Spa-Francorchamps this weekend.

The pair will join Logan Sargeant at the team, which has not given a reason for the absence of either Enzo Fittipaldi or Reshad de Gerus, who have both been present since the opening round at Barcelona.

Sixteen-year-old Yeany was the United States Formula 4 champion in 2020 before stepping up to Formula Regional Americas, which he began combining with an Indy Pro 2000 campaign earlier this year.

He told Formula Scout that his aim was to race in FIA F3 in 2022, but will now debut this weekend at Spa – where made his European racing bow with a one-off appearance in the GB3 Championship with Fortec Motorsports last month.

“I’m really excited to be joining Charouz for the remainder of the season,” said Yeany. “It’s a big leap for me but it’s also a great opportunity.

“I know the learning curve in FIA Formula 3 and on the tracks will be high, but the team has worked very hard to make sure I’m prepared. It has always been my goal to come to Europe and race, and I want to thank everyone who has made it possible.”

Chovanec, who was born in Venezuela with Czech parentage but is racing under a Portuguese licence, has been competing in Euroformula this season with Double R Racing, where he lies 13th in the standings. Like Yeany he is also in only his second year in car racing after an Italian F4 campaign in 2020.

“I’ve been already impressed by the team as I had the chance to visit them as a guest in Austria and Hungary,” Chovanec said. “I saw how they work and also that the atmosphere inside the box was amazing, they are very professional but at the same time very relaxed.

“Let’s see now what we can do in Spa, we’ll try to do our best, we will learn. I’m really grateful to Antonin Charouz for this incredible opportunity to race in FIA F3.”

Charouz is having its best year in FIA F3 so far, with Sargeant and Fittipaldi having scored a podium each after their late signings on the eve of the season.

“We’ve shown so far, our cars have great potential and I’m sure we will have a very good second part of the year.

“Of course, Spa-Francorchamps is not the ideal place to make your debut as a driver, as it is one of the most difficult in the world, but our role as a team is to be sure the drivers can feel comfortable in every situation.

“I’m sure Zdenek and Hunter will find themselves very welcomed in the team and we can count on Logan’s experiences and references to support our technicians to achieve the aim of a good overall result.”