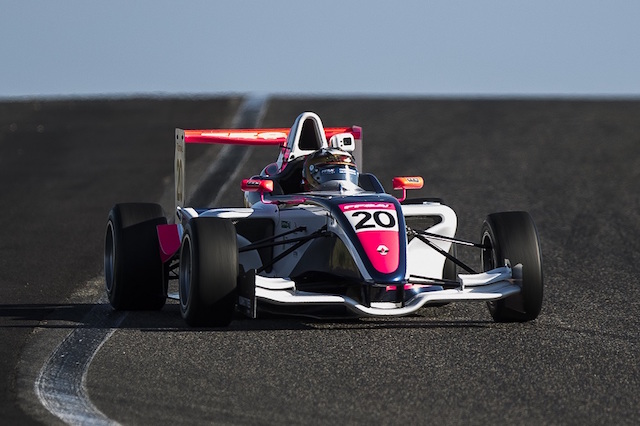 Chinese driver?Yifei Ye?wrapped up the French Formula 4 title in the penultimate event at Le Mans, but the four race wins went to four different drivers.

Ye took victory in the opening encounter, his 14th win of the season, from pole position, although he was pushed all the way to the finish by?Gilles Magnus, with only six tenths separating them at the end.

Marvin Klein took a first victory in race two after shooting from fifth to first within the first two laps of the race.?Casper Roes Anderson and?Michael Benyahia completed the podium.

Belgian driver Magnus finally scored his maiden victory in race three after 11 previous podiums, taking the lead at the start as Ye slipped back to fifth.

Ye initially fought back to sit third behind?Tristan Charpentier, but later slipped back and retired once more after an engine failure.

It was Charpentier’s turn to grab a first win in the fourth and final race, beating the polesitter Magus, while Martins completed the podium once more. Ye was a muted 13th.