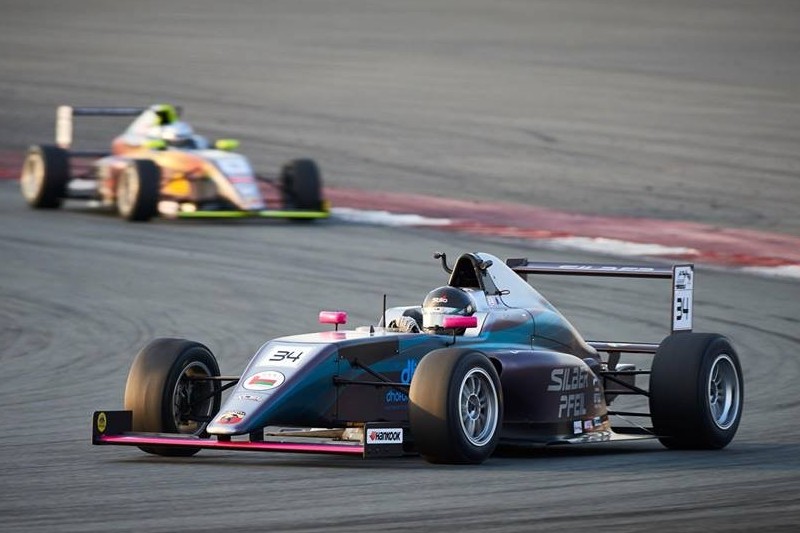 Italian F4 driver Nicola Marinangeli will return to the team and Yas Marina Circuit after contesting F4 UAE at the start of this year, where he finished 11th in the standings.

?It is great to have Nicola back in our driver line up for the F4 Trophy Event,” said Xcel team manager Paul Hardy.

“Nicola improved massively in such a short space of time last season, so it will be great to help him develop further.”

The team’s other late signing is two-time Ukranian karting champion Ivan Peklin, who has spent the last year testing F4 chassis with teams in France and Germany.

?Ivan has already shown his talent at a national and international level in one of the toughest karting categories there is, so I am sure this will put him in an excellent position heading into this event,” added Hardy.

“Ivan is certainly on the back foot given he didn?t take part in the official test. We will be working hard on the pre-event preparations to help get Ivan up to speed as quickly as possible.

“This will commence with some simulator sessions at our base in the Dubai Autodrome this week.”

Marinangeli’s Italian F4 rivals Amna and Hamda Al Qubaisi will drive for the same Abu Dhabi Racing team they race for in Italy, although it is unclear whether Prema will support the operation as it has previously done.