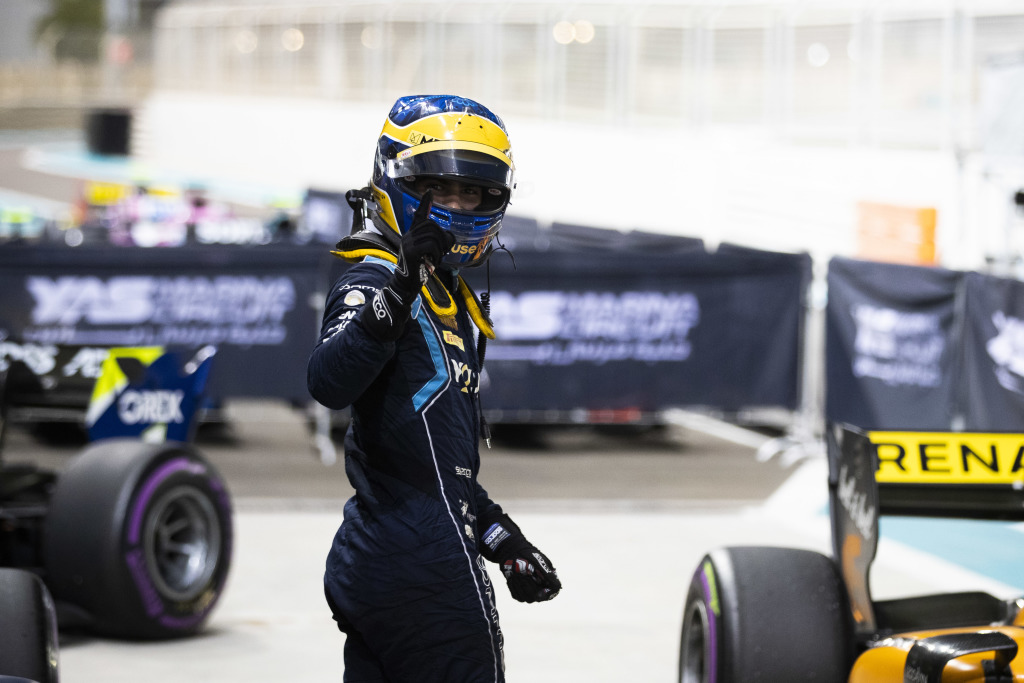 For much of the session it was Ilott who sat at the top of the timesheet, with Sette Camara only bettering the Briton’s benchmark in the last few minutes by less than a tenth of a second.

This shuffled Carlin duo Louis Deletraz and Nobuharu Matsushita down to third and fourth, with Deletraz having been engaged in battle with Ilott for much of the session over first place.

The only notable incident in the session was when Schumacher’s team-mate Sean Gelael spun, with the resultant yellow flag cutting short some flying laps, while Aitken was late to appear in his car at the start of the session.