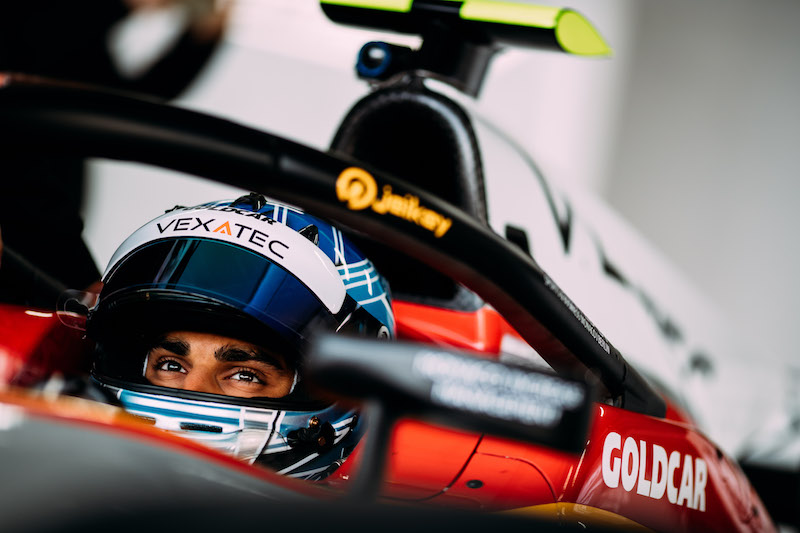 The 25-year-old Israeli will join the team’s 2020 line-up of current F2 racer Nicholas Latifi and George Russell at the test, which serves the purpose of developing the Pirelli tyre compounds intended to be used in F1 next year.

?I am excited to drive for Williams Racing in the 2019 Abu Dhabi Pirelli tyre test,” said Nissany.

“It is great experience to build my on-track experience in a current Formula 1 car, and I hope that I can impress the team whilst doing so.?

Nissany, son of former International Formula 3000 racer Chanoch, was a winner in ADAC Formel Masters in his youth, before spending a tricky two years in FIA European Formula 3.

Three seasons in FV8 3.5 resulted in three wins, and he stepped up to F2 last year with Campos Racing. He was unable to complete the season, and didn’t secure a return to the championship in 2019.

His previous F1 test experience took place in 2014, when he drove a V8 era Sauber car at Ricardo Tormo.

Latifi has made free practice appearances with Force India and Williams over the last two years, and was part of Renault’s test team in 2016 and ’17.

He’s looking to come out on top in the four-way fight for second place in the F2 standings this weekend at Abu Dhabi, which also features new R-Motorsport sportscar signing Luca Ghiotto, the IndyCar-linked Sergio Sette Camara and Renault test driver Jack Aitken.