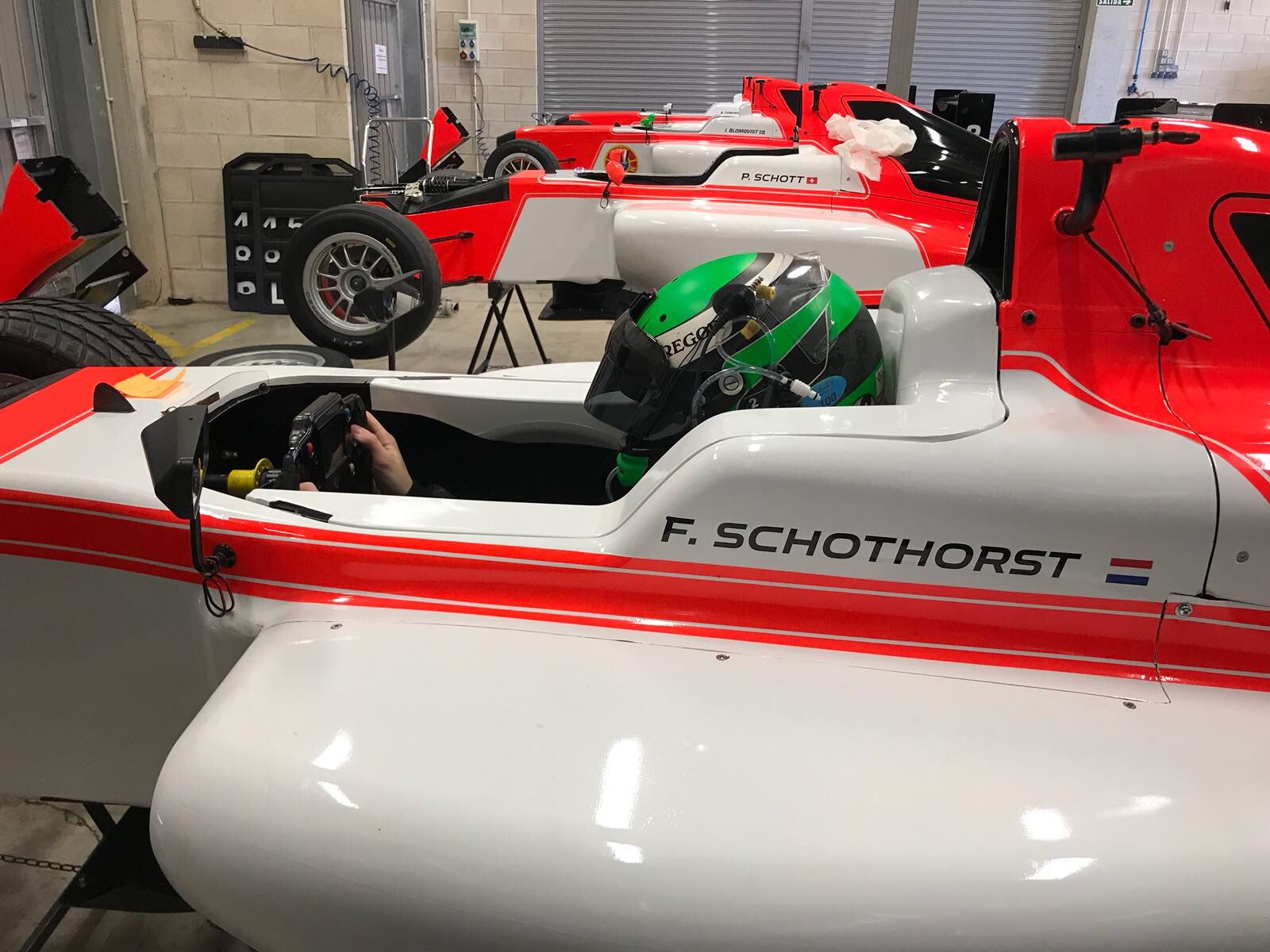 Dutch sim racer Freek Schothorst will race in the Formula 4 Northern European Zone series with MP Motorsport when it begins this weekend.

Twenty year-old Schothorst is the brother of former Formula Renault racers Steijn and Pieter, now both competing in sportscars, but has very limited karting experience.

He races for top sim racing outfit Team Redline and has won a number of iRacing championships, and was one of the finalists in the McLaren World?s Fastest Gamer competition which was held in 2017.

After winning the iRacing section of the contest, he reached the final three, along with Formula E Vegas ePrix winner Bono Huis and eventual WFG winner Rudy van Buren.

In Friday practice at Smolensk, Schothorst was impressive ? finishing the first session just 0.001 seconds behind team-mate Isac Blomqvist, before slipping to seventh in the afternoon session.