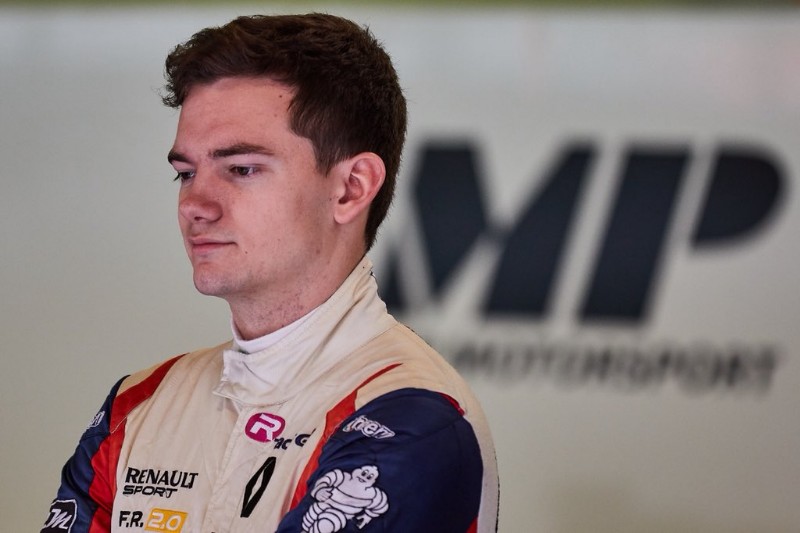 Eurocup Formula Renault runner-up Will Palmer will graduate to GP3 this year with MP Motorsport, which is also making its debut in the championship.

McLaren Autosport BRDC Award winner and BRDC British Formula 4 champion Palmer drove for the Dutch team during pre-season testing at Barcelona last month, having previously tested with Arden at the end of 2017.

The 21-year-old finished started his racing career in Ginetta Junior in 2011, and graduated to single-seaters in the winter of 2013. He finished sixth in his first full year in BRDC F4, before winning the title a year later.

He finished second to Sacha Fenestraz in the Eurocup last year, winning three times in his second year in the championship.

Successful Formula 2 and F4 team MP has taken over DAMS’s entry in GP3, and has been running since the Abu Dhabi post-season test last year. It has hired race-winners Niko Kari and Dorian Boccolacci alongside Palmer for its debut season.

?It?s wonderful to be able to make the step up to GP3?, said Palmer.

“I?m very happy to do so with MP Motorsport. The Barcelona test gave me the confidence that together we can get the job done, and having two very strong and experienced team-mates in Niko and Dorian will provide me with a good benchmark, as well as help me to quickly get to grips with the car and the category.?

“We are extremely pleased that we have signed him up for his first season in GP3.

“With Will, Niko and Dorian, our 2018 GP3 line-up now consists of three established frontrunners. We are very much looking forward to starting the season with three of the quickest guys around.?

The 2018 GP3 Series season starts next weekend at Barcelona. There has been 19 drivers signed for the season, with two-time Brazilian Formula 3 champion Pedro Piquet expected to join Trident.