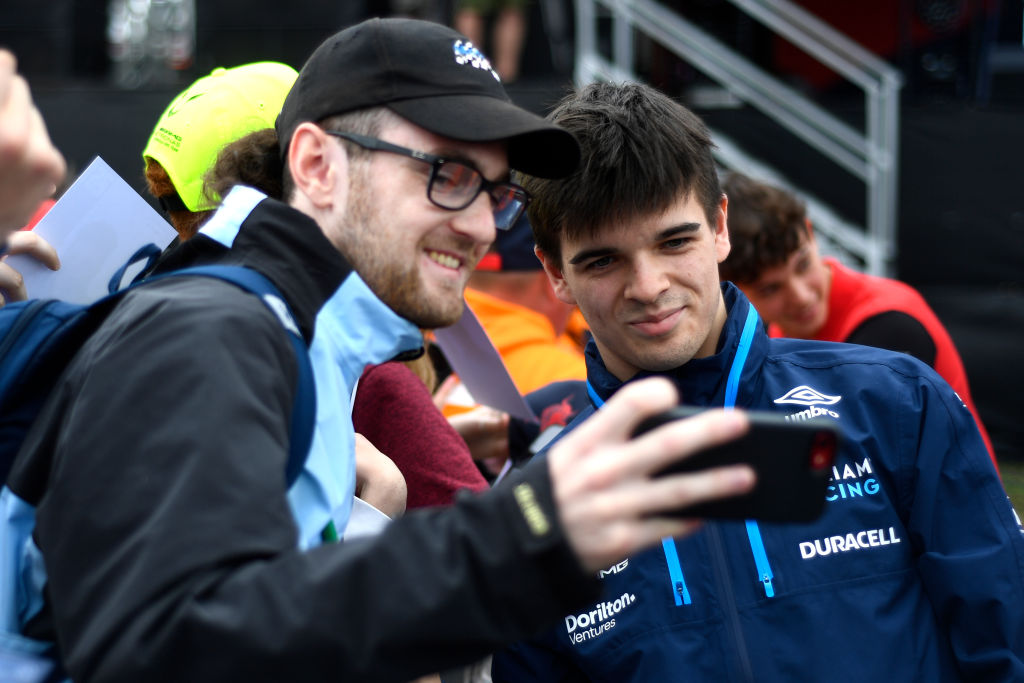 Aston Martin Autosport BRDC Award winner O’Sullivan took a pole position, two podiums and a fastest lap on the way to 11th in the FIA F3 points with Carlin this year, and has spent his entire single-seater career to date with the British team.

In 2020 he was British Formula 4 runner-up with nine race wins, then last year he was GB3 champion with seven wins.

“I am excited to be doing the F3 post-season test in Jerez with Prema,” O’Sullivan said. “It will be a bit of a new environment for me. I am looking forward to getting started and hopefully, we can have a good three days.”

In Prema’s other two cars through the September 21-23 test will be Dino Beganovic and Paul Aron.

Ferrari junior Beganovic currently leads the FRegional European Championship points with Prema, and his team-mate Aron is third in the standings. They have won four races each, and Mercedes-AMG Formula 1 junior Aron has five poles to Beganovic’s four.

Both of them raced for Prema-run teams in FRegional Asian Championship at the start of this year, and made their car racing debuts in F4 with Prema too.

“They have proved themselves as a team year after year [in F3], and I am happy to be able to learn with the best,” said Aron. “It will be important to gather as much info and knowledge as possible during the three-day Jerez test.”

Beganovic added: “I am really happy to join the F3 test, especially with the Prema team as I have been with them for three years now. I cannot wait to drive a F3 car for the first time. We will have a good amount of days to drive, get used to the team again and have a taste of what might be coming for the future.”