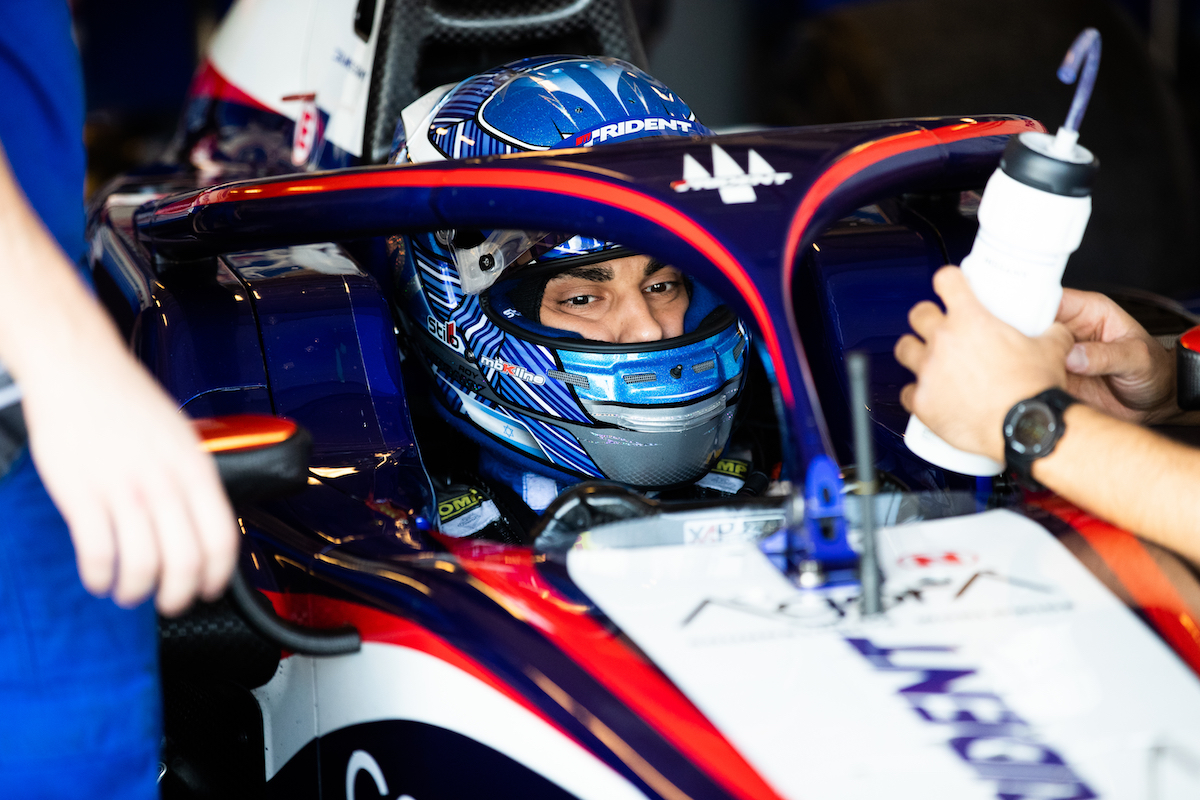 Recently-signed Williams Formula 1 test driver Roy Nissany will return to Formula 2 this year with Trident, having last raced in the series in 2018.

The Israeli, son of one-time Minardi tester Chanoch Nissany, was announced earlier this week as part of the Williams F1 team in what is understood to be a multi-year deal bankrolled by Israeli-Canadian sports mogul Sylvan Adams.

Nissany, while not a member, will receive support from Williams’ young driver scheme as he makes a return to racing after a pre-season testing injury kept him on the sidelines last year.

He joins Trident after driving for the Italian team in the post-season Abu Dhabi test last December, finishing 20th fastest of the 23 drivers that took part over three days.

His previous F2 experience came in 2018, when he raced for Campos Racing and scored one point.

The 25-year-old started his single-seater career in 2010 in the Formula BMW-based Formula LO series in Europe, having tasted the winged cars used in the series in racing conditions the year before in Hungary.

He took one pole position and moved across to ADAC Formel Masters in 2011, taking a podium on his debut with Mucke Motorsport and finishing 11th in the standings.

A second year in the series resulted in a first win at the Red Bull Ring and an improvement to ninth in the points.

Nissany remained with Mucke upon his graduation to FIA European Formula 3, where he took a best finish of sixth and scored 37 points over two seasons.

The next three years were spent in World Series Formula V8 3.5, and included a successful run with Charouz Racing System in 2016 where he won both races at Silverstone, took both poles and a win at Monza and was in title contention until the penultimate race of the season.

A further win came with RP Motorsport at Jerez in 2017, but Nissany finished the season a lower fifth in the standings despite scoring more points.

FV8 3.5’s demise led to a switch to F2 with Campos, but there was only one point scored and he did not see out the year with the team.

Adams has stated that Nissany’s new role with Williams, and F2 return, is with a view to graduating to an F1 race seat as soon as 2021. With no points currently to his name to use towards an FIA superlicence, he will have to finish third or higher in F2 to achieve that aim.