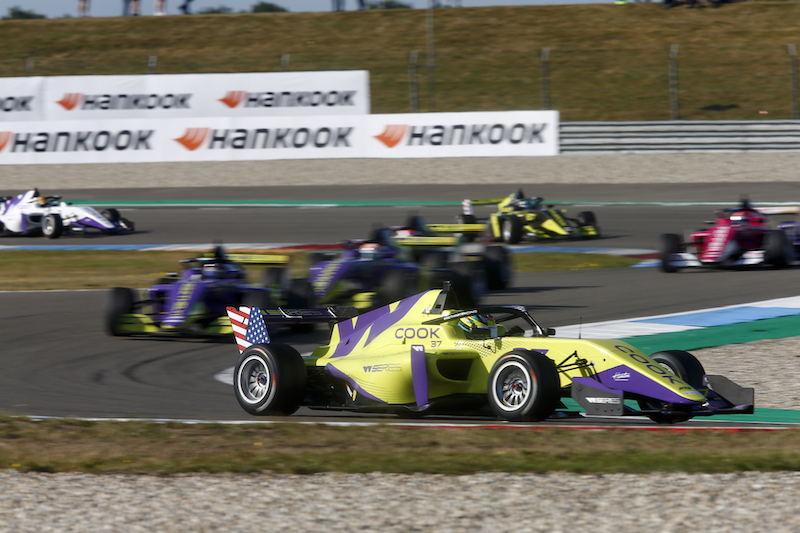 W Series will compete alongside Formula 1 at the United States and Mexico grands prix, increasing its 2020 calendar to eight rounds with a North American double header.

The races at Austin’s Circuit of the Americas and the Autodromo Hermanos Rodriguez in Mexico City in consecutive weekends at the end of October will round out the schedule after six already-announced dates supporting the DTM.

The season begins with three other new venues for W Series – St Petersburg, Anderstorp and Monza – before returns to Norisring, Brands Hatch and Assen.

?We are delighted to welcome W Series to two such spectacular events of the 2020 FIA Formula 1 World Championship such as those in Austin and Mexico City,” said Ross Brawn, F1’s managing director of motorsport.

?In just one year, W Series has contributed significantly to increasing interest in the topic of diversity and inclusion in motorsport.

“We are convinced that our sport must offer equal opportunities for men and women to compete together ? it is no coincidence that improving the diversity of the F1 grid by supporting and promoting driver talent from under-represented backgrounds is one of our strategic objectives.

?The ability for the great crowds who traditionally attend the Austin and Mexico City Grands Prix to see these talented female drivers up close will definitely further raise the awareness of the importance of inclusion and diversity in motorsport.?

The W Series was comprised of just six races in its inaugural season, exclusively supporting the DTM.

“We at W Series are absolutely delighted that, in only our second season, our championship has been welcomed by Formula 1, and we?re utterly thrilled that the final two races of the 2020 W Series season will therefore take place as part of the Formula 1 platform,” said series CEO Catherine Bond Muir.

?Our two all-new races will follow six races on the DTM platform, making a very varied, extremely exciting and truly international eight-race championship, in eight countries across the globe.

“I?m particularly pleased that W Series will now stage races outside Europe, and the USA and Mexico are of course both very important new territories for us.

?A lot of work has gone into stitching the W Series / Formula 1 deal together, but above all I want to thank W Series?drivers, the brave and talented young women who captured the imagination of the sporting world last summer. Mark my words: they?ll do so again this year, from May to October, all over the world.?