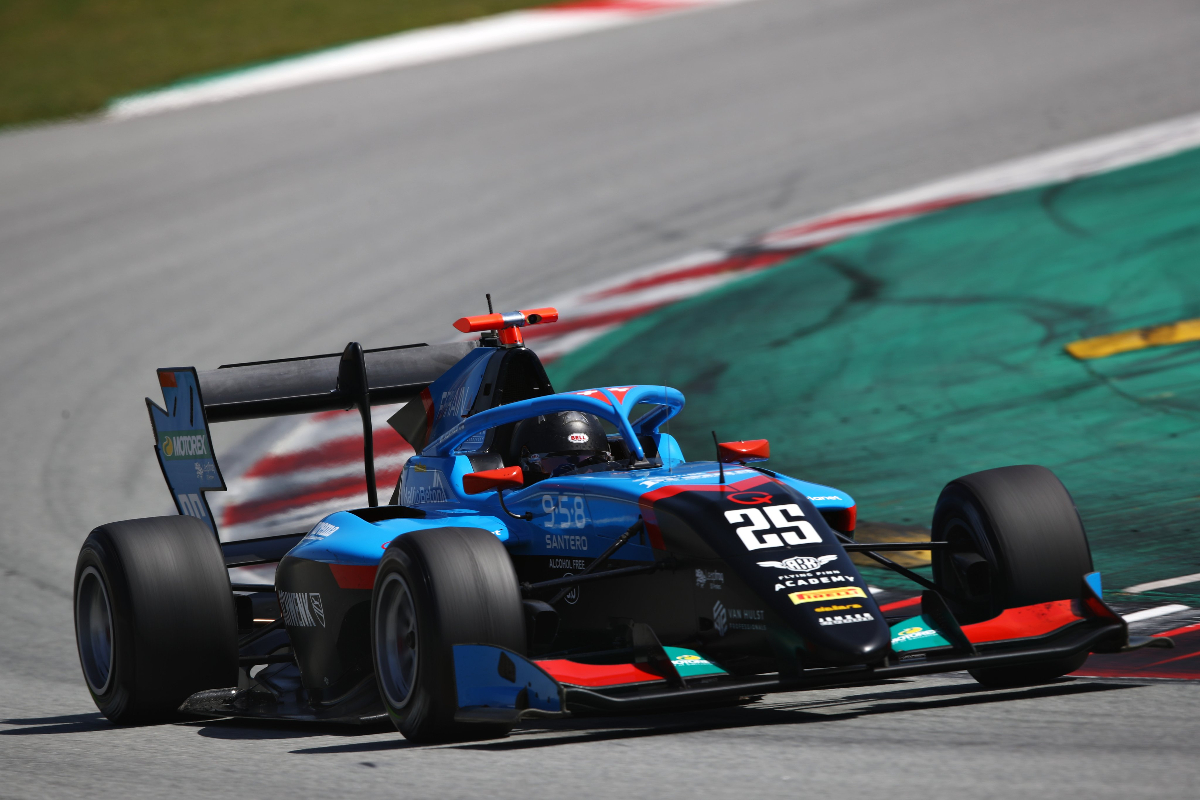 Jenzer Motorsport’s William Alatalo was fastest in the last session of the FIA Formula 3 in-season test in Barcelona, in another long-run focused afternoon.

It was a slow start to the session as only half of the field took to the track in the first half-hour. The drivers who were out focused on long runs on what was a really hot afternoon for track temperatures.

As the session progressed, drivers made more of the track time, and despite the quiet start there were several drivers who surpassed 50 laps. Van Amersfoort Racing’s Rafael Villagomez ran the most, completing 58 laps in the afternoon.

Prema was the team with the least mileage. Ferrari juniors Arthur Leclerc and Ollie Bearman didn’t leave the pits until the second half of the session and would complete just 21 and 20 laps respectively. On his side, Red Bull junior Jak Crawford, who had made it to the track earlier, didn’t run much more than his team-mates, clocking a total of 25 laps.

A mechanical issue prevented MP Motorsport’s Alexander Smolyar from having any on track time during the afternoon. His car stayed in the garage for the whole session with its engine uncovered and a mechanic working on it.

Like in the morning, there were no on-track incidents, and the session was completed under green flag and practice starts were completed on the grid after the chequered flag waved.