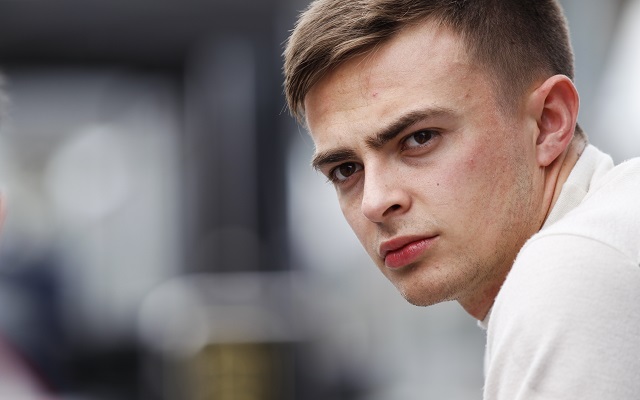 The Caterham junior was the only driver to go quicker than 1:22s in a field of 20.

Championship leader Carlos Sainz ominously led the field by more than three tenths of a second at halfway point, but he would be dethroned from first by Stevens with 20 minutes remaining on the clock.

The Brit managed to post three session-best sector times to go quicker than the Spaniard and then shaved off 0.078s with one of his subsequent attempts.

Lotus substitute driver Richie Stanaway was an impressive second, only 0.05s down on Stevens.

Norman Nato was narrowly quicker than teammate Sainz in third, while Pierre Gasly managed a top-five result for Arden at the last second, despite having spent most of the session far off the lead.