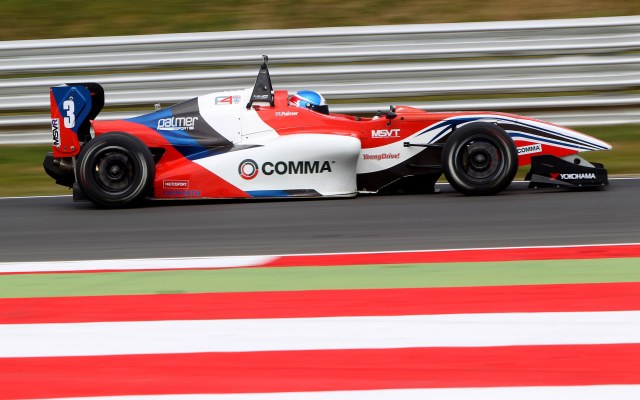 BRDC F4 racer Will Palmer will remain with the HHC Motorsport team as he aims to win the Winter Championship title in November.

Palmer, the son of series chief Jonathan and younger brother of GP2 champion Jolyon, made his single-seater debut in the 2013 running of Winter Championship and won a race, before finishing sixth in the main championship standings this season.

?They have done an exceptional job this year, which I am sure will continue into the Winter Series, so I am delighted to be staying with them. As ever in BRDC F4, it will be very competitive, but with the team?s support and all that I have learnt this year, we are in a very strong position to challenge for the title.?

Palmer is the sixth driver confirmed for the Winter Championship, which takes place across eight races at Snetterton on 8-9 November and Brands Hatch on 22-23 November.