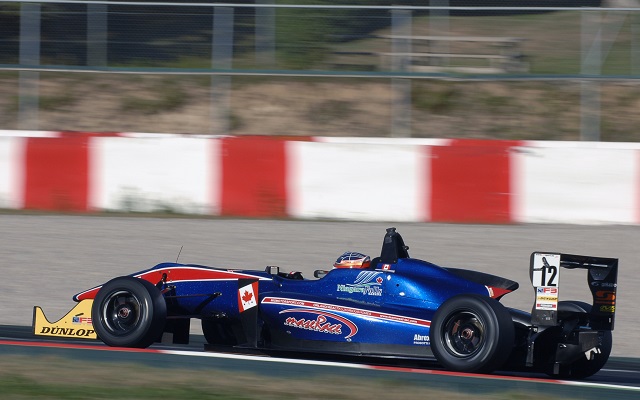 The weekend will mark 27-year-old Mason’s return to Euroformula Open, as he finished third in the championship with Team West-Tec in 2013, having picked up three wins along the way.

In 2014, Mason is contesting the GP3 series with Hilmer and has recorded a best finish of tenth at Silverstone.

20-year-old Beretta graduated Formula Abarth in 2013 after placing runner-up in the standings. This season, he raced the FIA F3 European Championship with EuroInternational and produced a best result of twelfth at Pau.

Connor Jupp to do BRDC F4 Winter Championship with Mectech