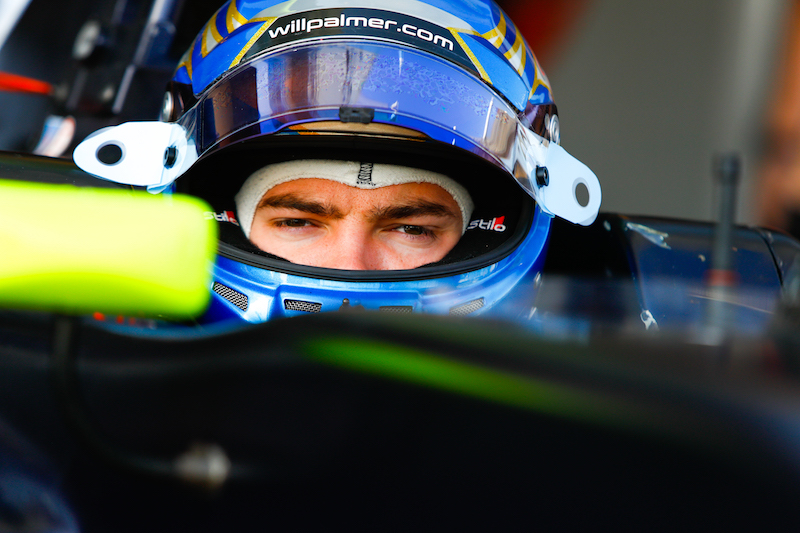 Will Palmer will make his first track appearance of the year in the final GP3 pre-season test at Barcelona this week.

The team fielded Leonard Hoogenboom in its third car at the first test at Paul Ricard in February, before running just Boccolacci and Kari at Jerez last month.

Palmer, who won the McLaren Autosport BRDC Award and the BRDC Formula 4 title in 2015, took part in the test in Abu Dhabi last December with the Arden team, but has not been seen in action since.

The line-up for the Barcelona test is otherwise unchanged from Jerez, with the only other driver in action who is not officially confirmed for the season being Pedro Piquet at Trident.