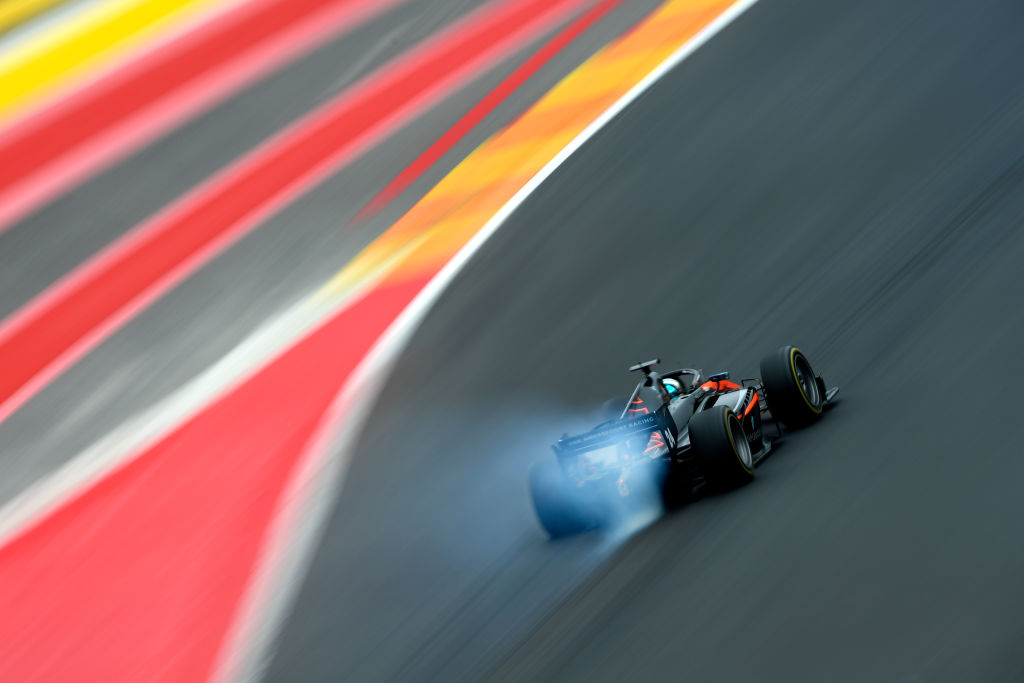 Whenever a vacancy has arisen this year on the Formula 2 grid for injury, illness or suspensions, one name always seems to top the list of potential substitutes: David Beckmann. What does he plan next?

After deputising at Imola, Silverstone, Paul Ricard and the Hungaroring, David Beckmann now has the luxury of seeing out the Formula 2 season with Van Amersfoort Racing in the seat previously held by Jake Hughes.

“It’s nice to have a chance to show the speed and the potential I have because I think last year I was a bit unlucky because I couldn’t finish the season,” Beckmann told Formula Scout at Spa-Francorchamps.

“I’m happy that I can finish this season because we’re doing some good progress with the team as you saw now in the quali and the races.”

Beckmann only lost out on a potential top three qualifying results at Spa after encountering a queue of slower cars at the chicane on his best lap, and rescued fifth on the grid with a lap at the end. He converted that pace into two points finishes.

While the previous call-ups at VAR had come at very short notice, this time “I knew that already a bit before” he would race.

VAR has made strong progress in its first F2 season, although lacking driver line-up stability has not helped.

“It’s a new team [with] a lot things to learn,” says Beckmann. “But there’s always things to learn also for me; in the last race where I was more at the back I learned also a lot about the car behaviour.

“I think we should get one or two podiums this year and some good point finishes, and I think that’s a good result.”

Beckmann showed flashes of speed for Charouz Racing System in 2021, taking two podiums before his money ran out. 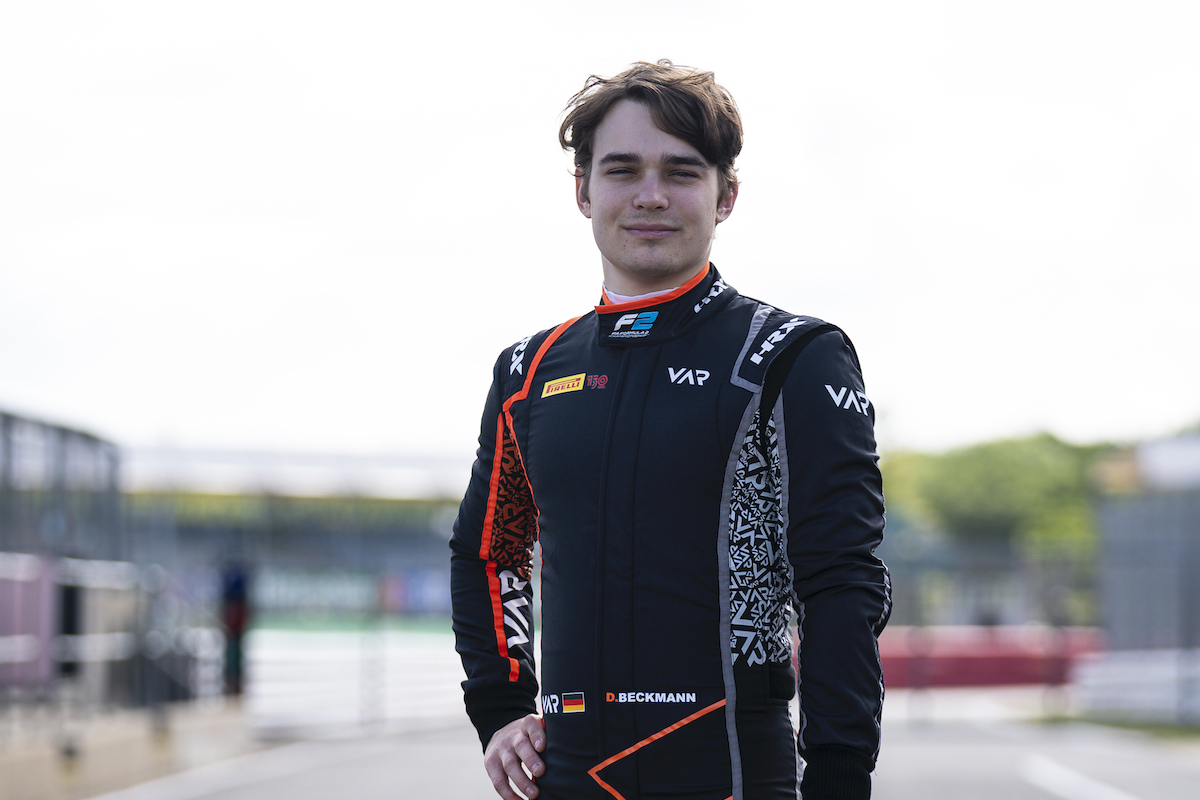 “It was just all a mess because we were on a good way. I was P11 in the championship [after Baku] and then just no possibility anymore to drive because of financial reasons,” he rues.

After one more outing for Charouz he reappeared at Monza with Campos after it “let me drive for a really, really low budget”.

“I could at least drive two more races but then the Formula 3 season finished in Sochi and so I was out because [Olli] Caldwell paid them for the seat.”

Beckmann’s latest chance has come after Hughes decided to focus on exploring opportunities in Formula E, a series where Beckmann is Andretti Autosport’s reserve driver. Unfortunately that experience has actually been limited to the team’s simulator, but “I would have done the rookie test in Berlin but it was cancelled”.

Budget will dictate where Beckmann races in 2023. “I would love to drive [F2] but I have no sponsors anymore. My investors invested in me but they did their contract and they’re done. If I find a sponsor for a race or two, even that is a small amount.”

He jokes that he might have to start crowdfunding as a last resort, although “maybe for FE it would work because it’s the future, but for a V6 turbocharged engine, I don’t know”.

Despite this, he assures Formula Scout that “I will drive next year” and that “you will see me on some good platform”.

For now he has “unfinished business” in F2, particularly at Monza this weekend where “I threw away a podium last year” and won in GP3, and Yas Marina Circuit where “normally I’m quite good”.

“Last year I finished in September and now I’m starting in August. It’s a bit weird but I’m going to have now the one complete season if you take last year and this year together.”