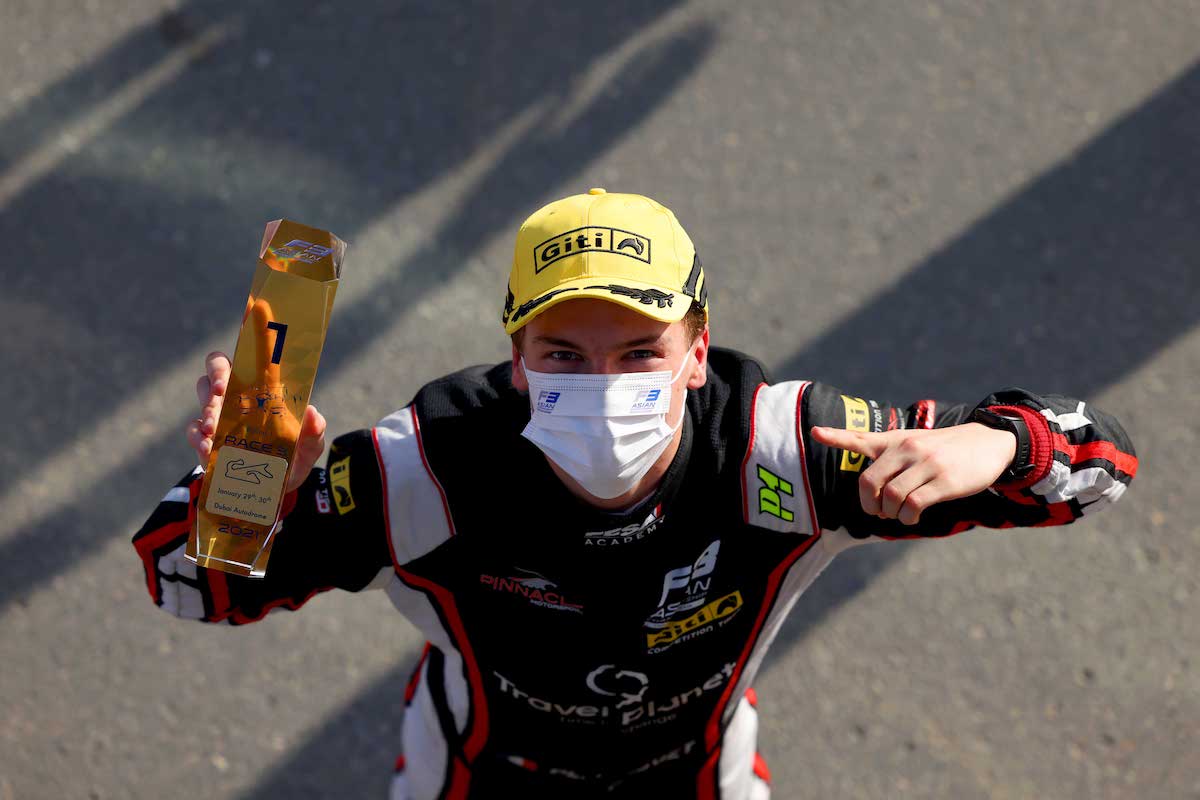 Formula Regional European Championship race-winner Pierre-Louis Chovet will return to the series for the rest of this season with the Race Performance Motorsport team.

Chovet competed in FREC in 2020 with Van Amersfoort Racing, and claimed the team’s first win at Barcelona. He then came second in FRegional Asia with Pinnacle Motorsport at the start of 2021, before a short-lived move up to FIA Formula 3.

After that, the 20-year-old did a second FRAC campaign part-time and came 16th in the standings before switching to GT sportscars. He will now return to single-seaters to contest the final three FREC rounds, starting with the Red Bull Ring this weekend.

“We are delighted to welcome Pierre-Louis Chovet to the team for the remainder of the 2022 season. We will be pushing for a strong end to the season together. Lets get to work!” R-P-M said in an Instagram post.

Supporting FREC at the Red Bull Ring will be Italian Formula 4, which with an oversubscribed grid will resort to running four races rather than its usual three. That means qualifying is pushed to Friday, with two races apiece on Saturday and Sunday.

Lindblad finished third in the CIK-FIA Karting World Cup for KZ2 karts last weekend, and has spent this summer doing F4 testing, while Soldavini. He has already confirmed in interviews that in addition to completing the Italian F4 season with VAR he has already signed with the team to contest a dual campaign in the ADAC and Italian championships next year.