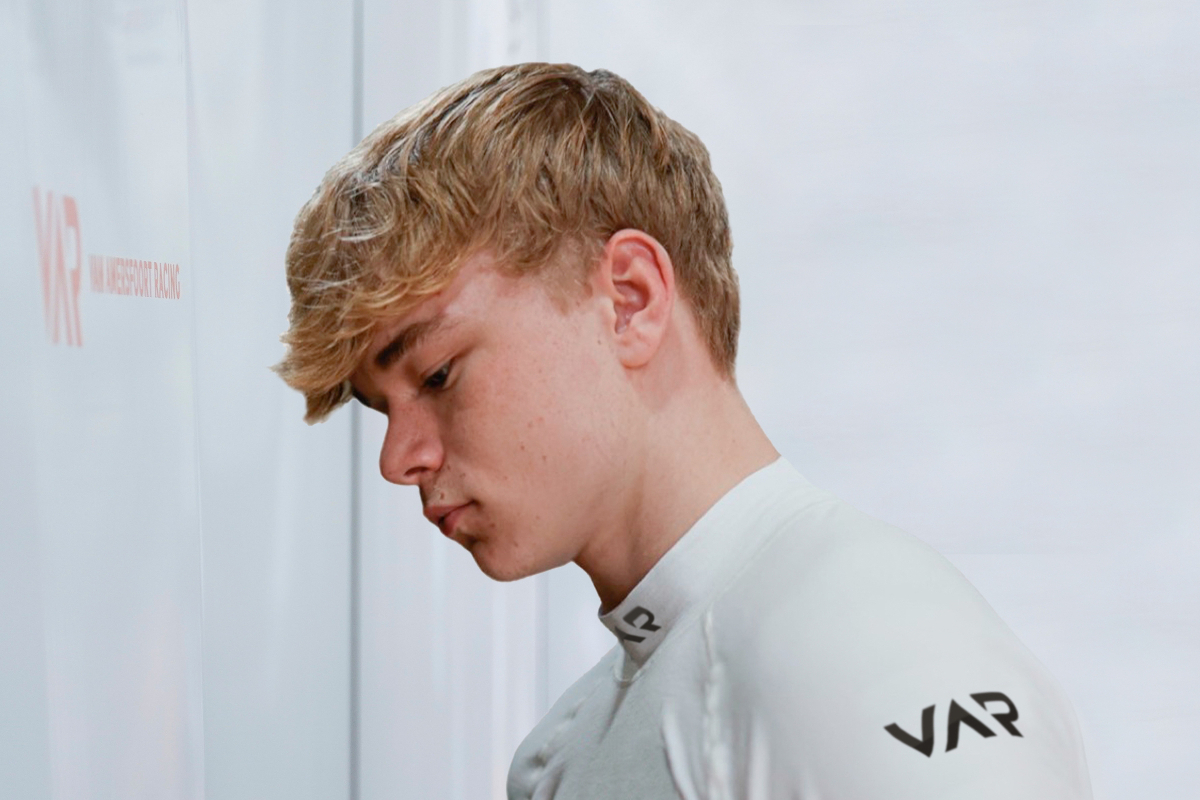 Sebastian Ogaard, runner-up in the 2021 Spanish Formula 4 championship, will race in Formula Regional European Championship for the rest of this year.

The 18-year-old, who came third in Danish F4 with three wins from two rounds and was 20th in Italian F4 in 2020, raced for Campos Racing last season in Spanish F4 and won five races en route to second in the standings.

He then stepped up to Euroformula with Van Amersfoort Racing, but the combination quit the series after four rounds due to unsatisfactory results. Ogaard picked up a win and one other podium while racing there, and is currently sixth in the points still despite missing the past two rounds.

His move to FREC comes with Finnish team KIC Motorsport, and will start with this weekend’s Red Bull Ring round and include the Barcelona and Monza rounds that complete the season.

“I’m really excited to be back racing its a good opportunity for me to gain a lot of experience for whatever 2023 brings,” Ogaard said of his return to action in FREC.

“Obviously it’s not going to be easy but I’m sure together with KIC Motorsport I can learn a lot. A massive thanks to them for the opportunity.”

KIC has not announced that Ogaard will replace one of its usual drivers, meaning he is set to be team-mate to rookie classification entrants Piotr Wisnicki and Santiago Ramos.

Ogaard is one of two debutants on the FREC grid in Austria, and there also two series returnees in race-winner Pierre-Louis Chovet and Gillian Henrion.