Home Formula 2 Calderon: “Nothing to lose and nothing to prove” with F2 return
Formula 2News 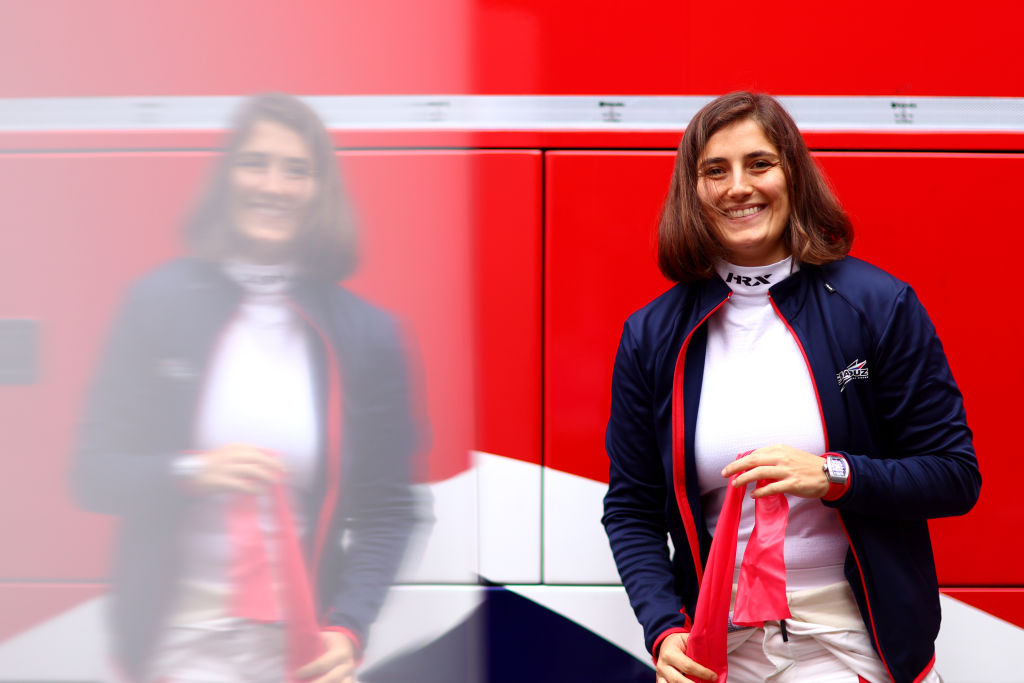 Three years after her last stint in Formula 2, Tatiana Calderon feels “more prepared” this time around.

Since her pointless rookie F2 campaign with Arden in 2019, the 29-year-old has done two incomplete Super Formula seasons (due to the COVID-19 pandemic), raced LMP2 prototype sportscars in the European Le Mans Series and World Endurance Championship, and this year did seven races in IndyCar.

She has returned to F2 with Charouz Racing System, taking the place of Cem Bolukbasi for the rest of the season, and in the paddock told Formula Scout “I feel like I’m in a different mindset than what I was back then” when reflecting back on 2019.

Her series return came at Spa-Francorchamps, where Arden team-mate Anthoine Hubert tragically lost his life, and returning to Belgium brings back many memories.

“Obviously that year really changed how I see racing with everything that happened so I’m just ready to enjoy driving, to have more opportunities to perform on one of the best stages in the world,” Calderon says.

“On Saturday I was sitting at home in Colombia almost crying because I couldn’t make Indycar, and then I got a call that ‘probably you should jump on a plane to go to Europe because there’s a chance that you may be driving F2 for Charouz’.”

She jumped straight on a plane to Frankfurt, before racing to Spa for a seat fitting on Wednesday of the race weekend.

“It’s been an incredible couple of days [with] so many emotions. The team has been really nice and welcoming.”

Having “tested with [Charouz] in 2018 they already had my measurements for the pedals and they knew how I liked everything, so they pay attention to detail and that’s very nice to see,” she adds.

“It’s gonna be tough [end to the season] because I haven’t driven on Pirellis for a long time, it’s different wheels than when I raced here.”

She feels better able to manage the pressure this time around “because I’ve been to other places, because of what happened on that weekend here, I understood that I need to be enjoying what I do, no matter what the results, no matter what happens”.

“I’m extremely excited to be getting another shot and I feel that I have nothing to lose and nothing to prove. I have been racing all over the world and some really tough situations I have handled in the past like with little preparation.”

Charouz’s team principal Bob Vavrik told Formula Scout that no expectations were set of Calderon for the Spa weekend, only that she should focus on getting reacquainted with the car with the Zandvoort and Monza rounds following immediately after.

“I love those consecutive weekends because you can build up a rhythm and you find out what you need to improve as soon as you go on track,” Calderon says. “I arrived for the best part of the season.”

After finishing 19th and 18th in Spa’s two races, Calderon suffered a double retirement at Zandvoort.