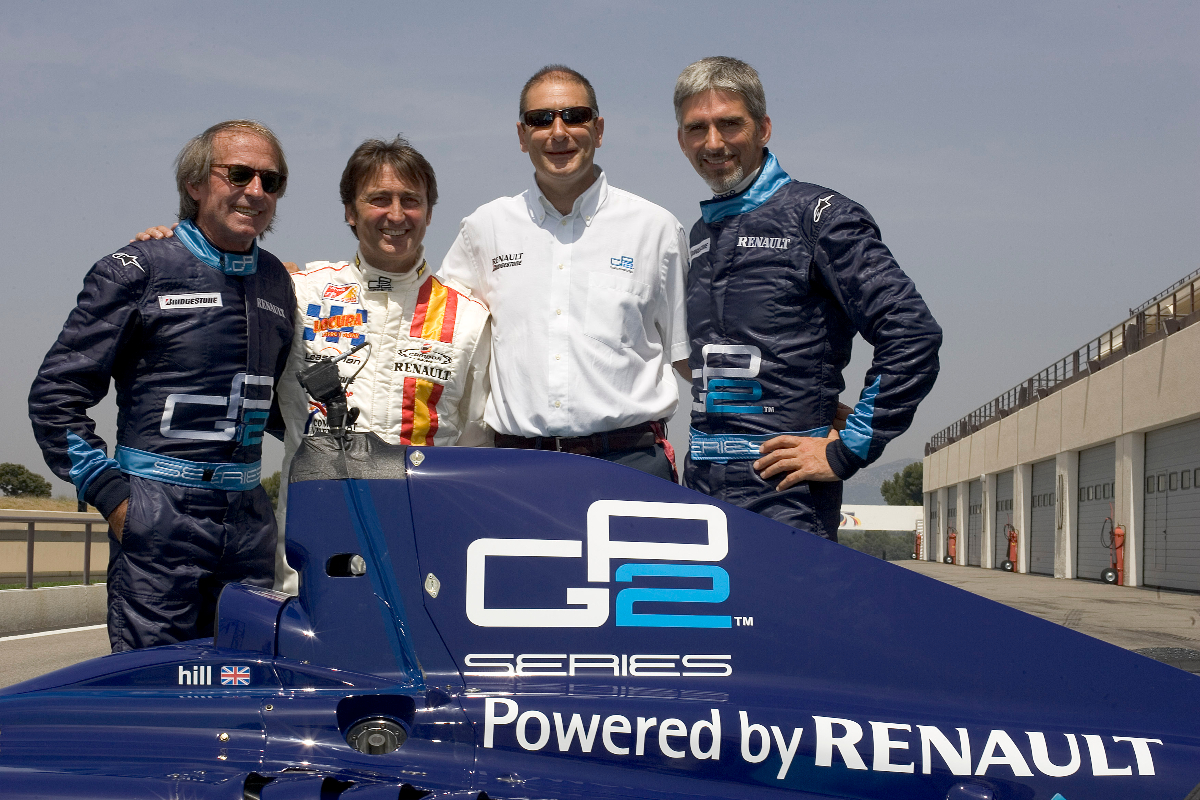 Formula 2’s CEO Bruno Michel said it was “so weird” to start the 2021 season without the presence of Campos Racing founder Adrian Campos, who passed away in January.

The Campos team is continuing in F2 this year – as well as in FIA Formula 3 together with its planned Formula 4 expansion – under the leadership of its late founder’s son, Adrian Campos Jr.

Campos had been involved in F2 since the series began in 2005 as GP2, and team is running a retro livery this year inspired by the colour scheme it campaigned in Formula Open by Nissan in the 1990s to honour its founder.

In his regular post-event column on the F2 website following the opening round of the season in Bahrain, Michel said: “I would like to end this debrief with a few words for my friend Adrian Campos.

“It was so weird to start this new season without seeing his cheeky smile and without him entering my office to discuss the latest gossips of the paddock, or come up with new ideas… I was really rooting for Campos Racing to do well in Bahrain for their first event without their founder, father, boss, and friend.

“It wasn’t the case this time, but they all have at heart to make Adrian proud so I am sure that the results will come soon.”

Campos Racing had a tricky opening weekend in Bahrain, with its drivers Ralph Boschung and Gianluca Petecof both failing to score points and the fire extinguisher in Petecof’s car setting off in the feature race and forcing him to retire.

Michel also used his debrief to praise all of the teams for “keeping up with the new rhythm” of the series’ new three-race format introduced in Bahrain.