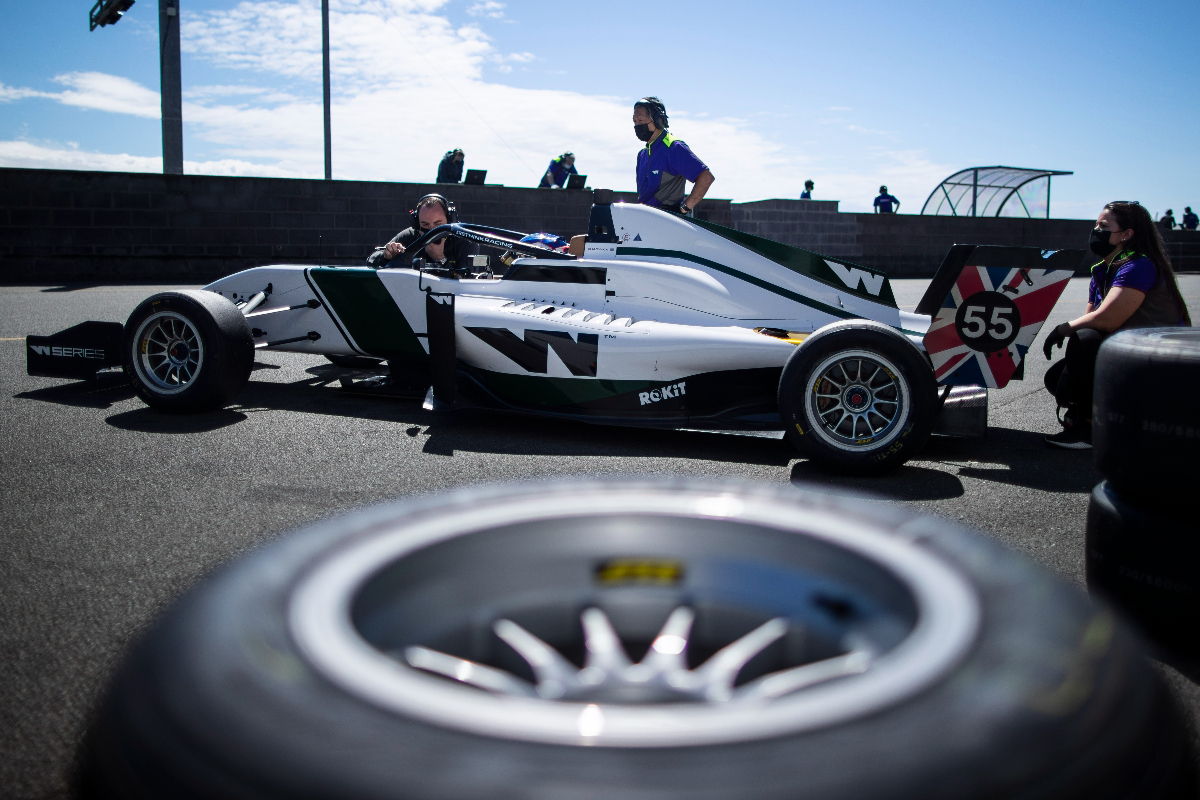 The W Series season will conclude at Circuit of the Americas with two races, as the planned season finale in Mexico City has been called off.

After a run of six races at six different Formula 1 grands prix in Europe, W Series was set to fly to COTA for a single race on October 23 and then on to Mexico City a week later.

However the postponement of the Mexico City Grand Prix to November 7 has meant W Series has had to rearrange the end of its season and it will instead add a second race at COTA on October 24 for what will likely be the title decider.

“We are, of course, disappointed not to be able to conclude our 2021 season at the Autodromo Hermanos Rodriguez, where support for W Series and our mission is very strong,” said W Series’ chief executive officer Catherine Bond Muir.

“However, the changes to F1’s calendar would have resulted in a standalone W Series race there, which would have been logistically impossible for us.

“Our focus now shifts to Austin and what promises to be a spectacular season finale at the Circuit of the Americas for W Series’ first races outside of Europe, and first race on a F1 grand prix Sunday.

“COTA always puts on a great show and the circuit has provided countless dramatic on-track moments over the years, so I am delighted that we will have a double-header there.”

Alice Powell and Jamie Chadwick sit level on points at the top of the standings going into the COTA double-header, with Emma Kimilainen also in title contention.

“It will be a fitting way to end our breathless and action-packed eight-race season, and promises to be a very special weekend as we celebrate everything that W Series stands for and the giant strides we have made since launching three years ago,” Bond Muir continued.

“If you had told me then that we would stage two races on the same weekend at one of F1’s flagship events in just our second season, I would have pinched myself.”