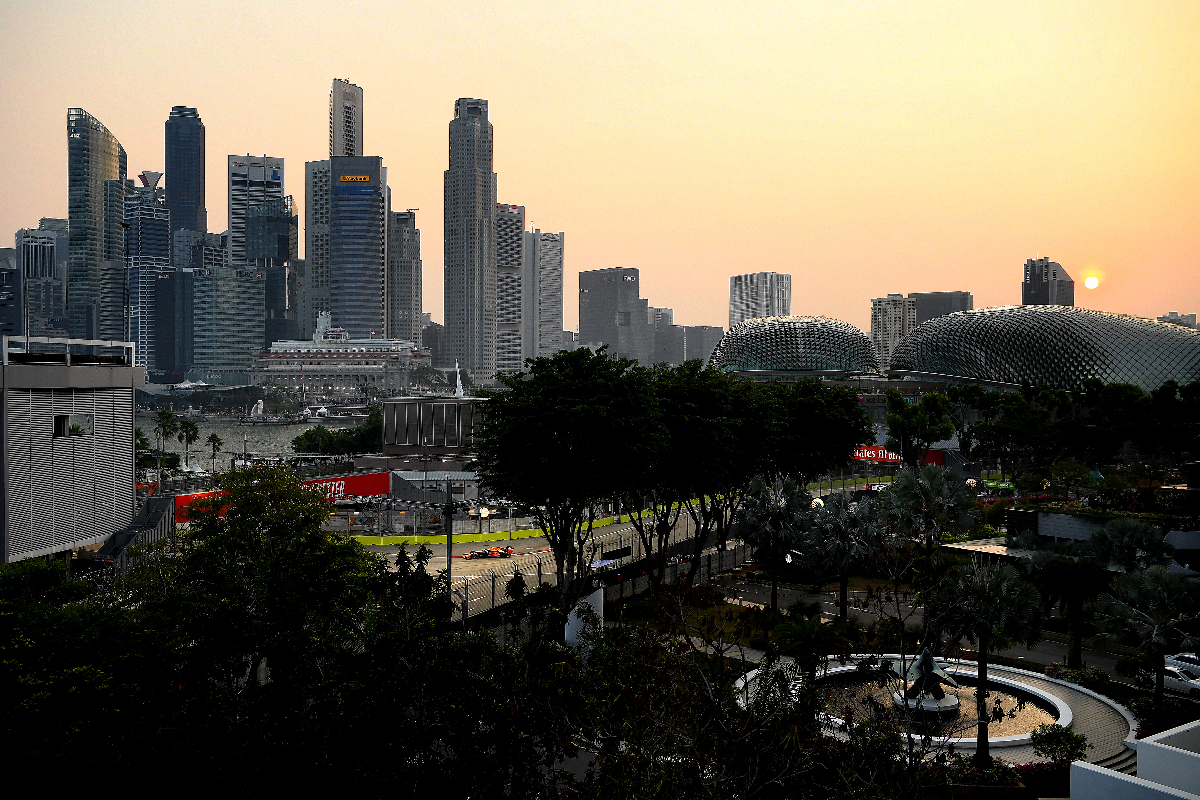 W Series has announced that it has removed its race at Suzuka from its 2022 calendar, and its Asian debut will take place in Singapore instead.

The Formula Regional-spec championship had been supposed to race at Suzuka on October 8, and using the cars from New Zealand’s Toyota Series so its usual fleet of cars can be shipped to the USA for the race at Circuit of the Americas on October 22.

Now W Series will instead head to Asia one week earlier, joining the support bill of the Singapore Grand Prix on September 30-October 2. It has not been announced whether W Series will run its sessions in the day or night at the event.

“Since we announced our 2022 race calendar in January, the global landscape has changed considerably,” said W Series’ CEO Catherine Bond Muir, who announced what was the final calendar for the 2022 season in March of this year.

“It’s with regret that we will not be racing in Japan this year, where we have strong support, but the challenges involved in doing so have increased significantly in the past six months, meaning that for a young business like ours it is sadly no longer possible to hold a race there.

“Given the giant strides we have made, it is easy to forget that W Series launched less than four years ago. Every step we have taken has been with the long-term interests of the series in mind as we aim to grow in the most sustainable way possible.

“Our 2022 season promised to be a landmark one as we staged more races (10) in a single season than ever before, including a first-ever race in Asia, which is a key market for us. I’d like to thank both Formula 1 and the team at Singapore GP for helping us to deliver that.

“The Marina Bay Street Circuit has built a fantastic reputation for great racing and we’re sure the atmosphere will be incredible as racing returns there after a break.”

This year’s Singapore GP, which was the first night race in F1, will be the first edition held since the arrival of the COVID-19 pandemic.