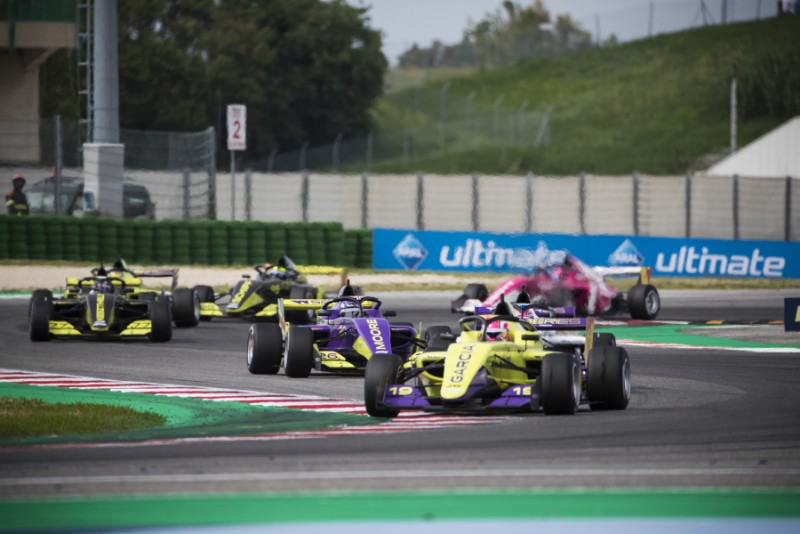 W Series has announced the calendar for its second season in 2021 – with eight rounds all taking place on the Formula 1 support package.

For five of those eight rounds it will share the F1 support paddock with FIA Formula 3 Championship, with one event alongside Formula 2 and the season finale potentially being alongside NACAM Formula 4.

Two rounds outside of Europe are set to take place – at Circuit of the Americas and at Mexico City. Both were scheduled to be on the 2020 calendar before the season was abandoned amid the COVID-19 pandemic.

The 2021 calendar kicks off at Paul Ricard on June 27, then heads to the Red Bull Ring (July 2), Silverstone (July 17), Hungaroring (July 31), Spa-Francorchamps (August 28) and Zandvoort (September 4) before its two flyaways in late October to the Americas.

Silverstone is the only round W Series will be with F2, and all races are set to be shown on free-to-air television in the UK.

Catherine Bond Muir, series CEO, said: “The prospect of seeing W Series race alongside Formula 1, the world’s premier motor racing series, has become even more tantalising as a result of today’s announcement of our 2021 race calendar.

“The eight races will allow our fast and fearless female racing drivers to showcase their skills on some of the world’s most iconic racing circuits, in Europe and the Americas, and literally follow in the tyre tracks of the greatest racing drivers in the world today.

“W Series’ mission will always be to further the interests and prospects of female racing drivers, and to inspire girls and women everywhere. Our 2021 race schedule in partnership with Formula 1 will significantly increase our global reach, impact and influence by placing W Series on motor racing’s greatest stage and taking us to new audiences and territories.

“Our drivers are ready and raring to race and entertain, and the 2021 season curtain-raiser in France next June cannot come soon enough.”

Ross Brawn, F1’s managing director of motorsport added “there is a really exciting mix of circuits that will showcase the exceptional talent of the drivers in the series”.

W Series is currently yet to announce a team that will run its cars for next year, following Hitech GP’s departure from the role.