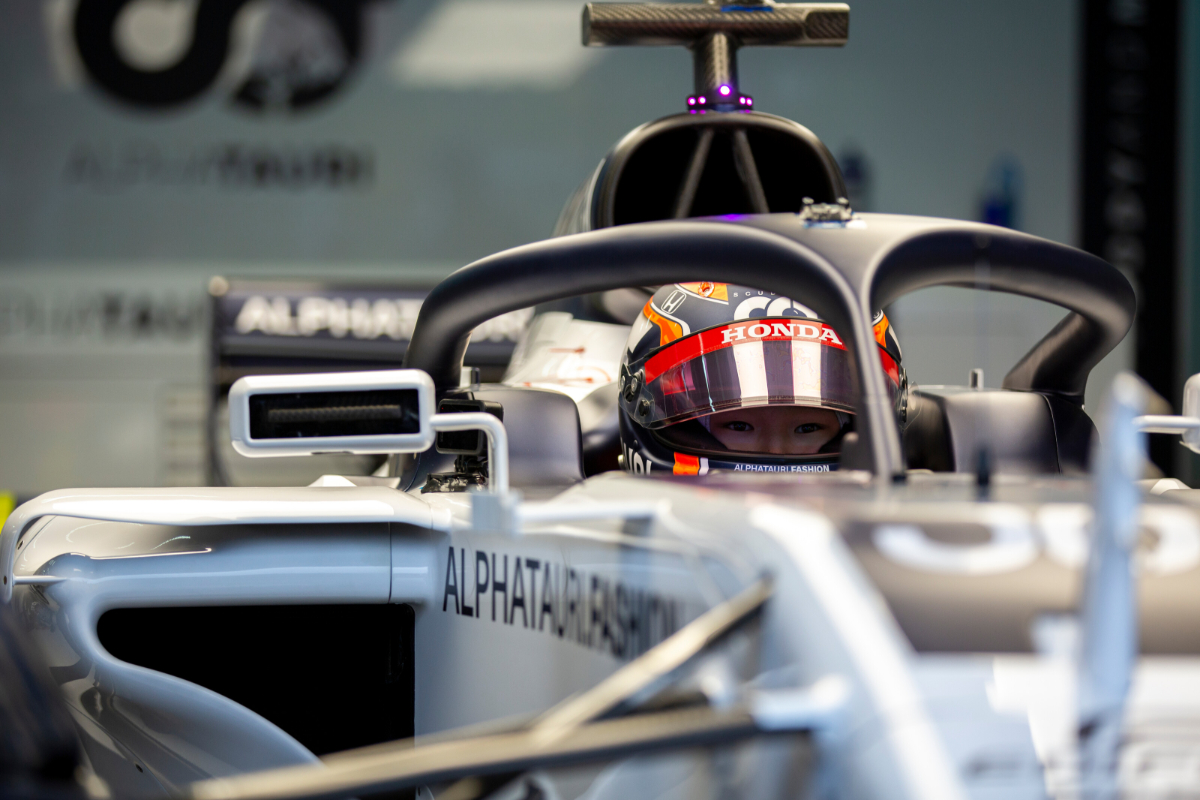 AlphaTauri made the official confirmation that Yuki Tsunoda would be driving for it in Formula 1’s post-season Abu Dhabi test on Tuesday.

The Formula 2 race-winner had already been mentioned by the team as set to test, and had even given the Japanese driver private running in a two-year-old car at Imola to help his pursuit of a FIA superlicence ready for racing in F1 next year.

While he is yet to be announced as a 2021 AlphaTauri driver, his run to third place in the Formula 2 points this year as a rookie more than secured the superlicence points he required and the December 15 test is set to be preparing him for 2021.

“I am really looking forward to testing with Scuderia AlphaTauri,” said Tsunoda.

“I enjoyed driving one of the team’s 2018 cars at Imola a few weeks back and I can’t wait to try the current car, taking part in an official test session with all the other cars on track.

“I really appreciate how everyone at AlphaTauri has helped me to prepare for this session, and I also want to thank Red Bull and Dr. [Helmut] Marko for giving me this opportunity.

“During the session, my focus will be on following the team’s instructions and giving my feedback to the engineers. It will also be a chance for me to learn as much as possible and help my own personal development.”

“Yuki showed at the test in Imola that he is a fast learner, able to easily get familiar with the car and was able to constantly improve every lap, so we decided to have him test with us at the Young Driver Test on the Tuesday after the race.

“I’m convinced he will make a good step forward having a full day in the car, and this time he will be driving the AT01, so his feedback will be even more valuable for our engineers.

“It’s great to see that the Red Bull driver programme can prepare young drivers so well, and I have no doubts he will prove his talent once again.”