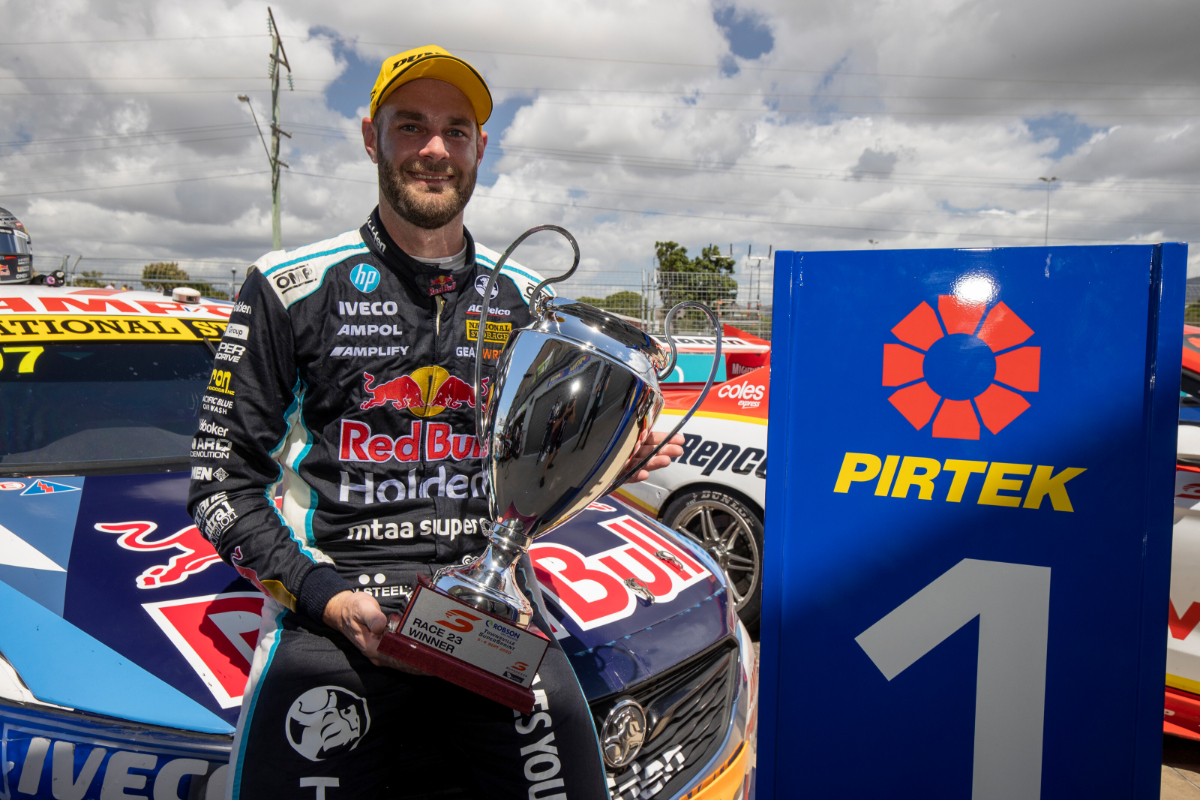 Van Gisbergen was a champion in NZ Formula Ford and raced in TRS in his youth, before establishing himself as a star of Australian stock car racing and GT racing abroad.

In 2016 he took both of his major car racing titles and won the Bathurst 12 Hours sportscar race, then finally won Supercars’ legendary Bathurst 1000 this year.

“The New Zealand Grand Prix carries so much history and it is going to be really cool getting the chance to compete in it,” said van Gisbergen.

“Hampton Downs is an awesome venue for it and will provide great racing.

“While I don’t have any expectations and adapting to driving the cars will take a bit of getting used to, it is going to be a lot of fun and I will give it my best.

“It would be amazing to race alongside Kenny Smith again. That guy is an absolute legend, and it will be neat to say I was there for his 50th grand prix.”

Smith is the only confirmed driver for next year’s race, as van Gisbergen’s entry is subject to the Kiwi being able to complete the neccessary quarantine procedures (with some form of personal exemption) as he juggles preparing for his next Supercars campaign with his single-seater return.

This comes as TRS has secured exemption from Immigration NZ for international drivers to compete in the 2021 series, in addition to the local motorsport stars like van Gisbergen it has lined up as wildcards for the grand prix.

Van Gisbergen has already tested TRS’s Tatuus FT60 car at Hampton Downs, which is hosting the NZ GP for the first time in 2021 on January 24.

The circuit’s COO Josie Spillane was thrilled by van Gisbergen’s intentions to join the race.

“Shane is one of New Zealand’s greatest drivers and ambassadors of the modern era and will be a massive drawcard for the first running of the New Zealand Grand Prix at Hampton Downs, which we’ve coined the Race of Champions,” Spillane said.

“Hampton Downs has been working hard behind the scenes to deliver several NZ champions for the event and we are delighted Shane has stepped up and committed despite the COVID-19 cloud hanging over the final outcome.”

Neither Smith or van Gisbergen have revealed which team they intend to race for in the grand prix.

Formula Scout has also reported on the possibility that TRS may support Formula 1’s Australian Grand Prix next year for a non-championship round.