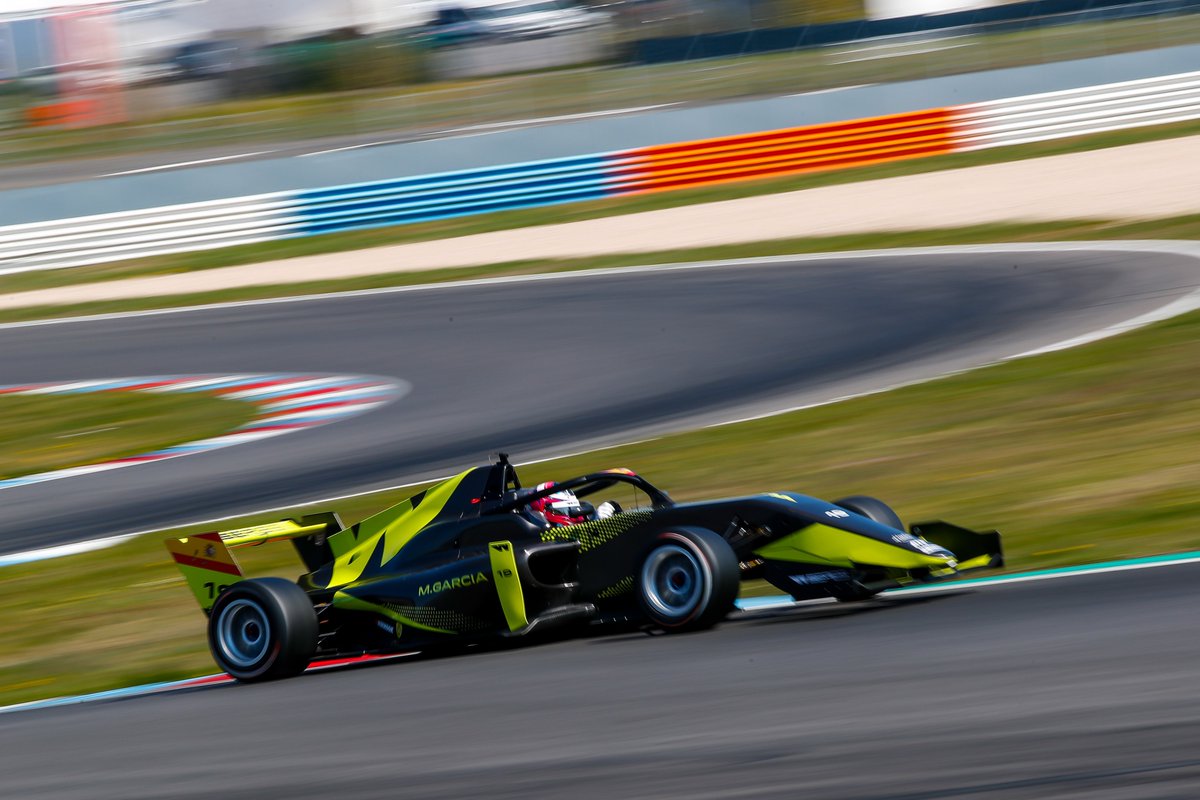 W Series racing director Dave Ryan has explained the championship’s decision not to publicly release laptimes from its pre-season test at the Lausitzring.

The German circuit hosted three days of running this week for the selected drivers to gain further mileage behind the wheel of the Tatuus T-318 ahead of the opening round at Hockenheim next month.

The 18 drivers had been chosen at an event at Almeria in March, where results were not released and drivers were prevented from divulging them. That followed criticism of a lack of transparency in the selection process, stemming from the initial event at Melk in Austria when some of the omitted drivers later voiced their frustrations online.

While W Series did cover the Lausitz test in its communications, it didn’t release any laptimes, attracting further criticism.

In a Q&A posted on the series website on Thursday, ex-McLaren Formula 1 team manager Ryan explained the motive behind the decision, and denied that the times were kept a total secret.

“Our Lausitzring test wasn’t really about laptimes,” he said. “Rather, it was about giving each driver the best possible opportunity to learn as much as she possibly could as well as she possibly could, getting a feel for her car, and understanding how best to work with her engineer.

“Even so, all the laptimes were posted live, on a lap-by-lap basis, in the Lausitzring media centre, on all three days, and the media centre was pretty full of journalists and TV crews when I went there, so the info was freely available to plenty of attending media.

“I gather that some of that info has been shared by a few journalists on social media. That’s inevitable – people are always curious to know about laptimes – it’s human nature among racing media and racing fans alike and understandably so but we didn’t proactively reveal our drivers’ laptimes in our end-of-day press releases or on our own social media channels simply because posting superfast laptimes wasn’t really the purpose of the test.”

The W Series shared the Lausitz track during the test with the DTM, as it will throughout its maiden season.

No full reports of the test were posted online by attending media, but a Spanish reporter – and driver Daniel Juncadella – both shared images of the results in the final session on Wednesday that was topped by their compatriot Marta Garcia.

Jamie Chadwick was second fastest and Beitske Visser was third, while the 18 chosen drivers were covered by just over two seconds, with less than a second between first and 10 positions.

Ryan confirmed that times will be made available from the opening race weekend at Hockenheim, although details of any live broadcasting have yet to be revealed.