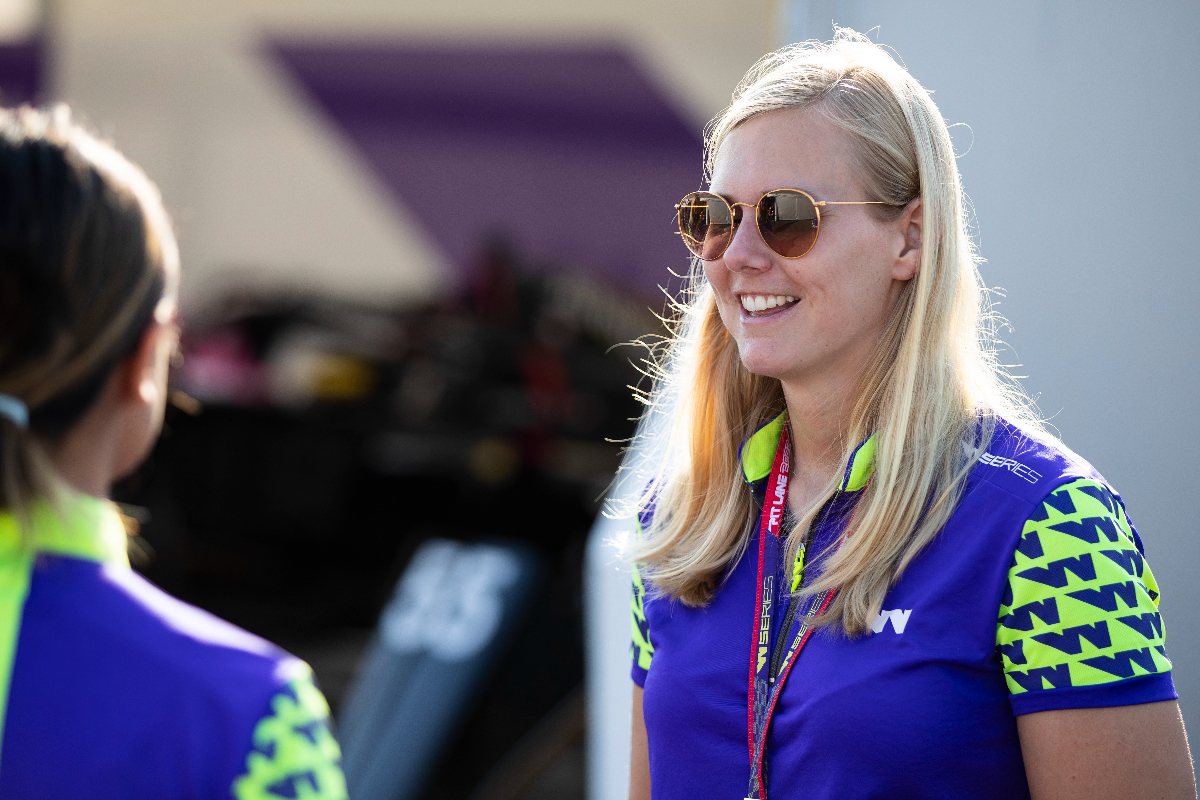 Beitske Visser was the fastest driver in W Series free practice at the Hungaroring, heading Sarah Moore by 0.198 seconds.

Visser took pole last time out at Paul Ricard after championship leader Jamie Chadwick was penalised, and Chadwick was on top through must of practice in Hungary. She improved her pace with each of her first six laps, bringing her up to or keeping her in first place each time, then spent much of the second half of the session in the pits while on top.

Visser was briefly on top before Chadwick set her long-standing 1m44.231s benchmark, and it was only on her final run was she able to beat it. With three-and-a-half minutes to go she set a 1m43.982s lap to move ahead by almost a quarter of a second, and later in her run she improved again to 1m43.631s.

Moore set her best lap at the very end, after her previous best had been deleted for track limits violations, and rose from fourth to second place.

Chadwick was six tenths of a second back in third place, ahead of Emma Kimilainen and Nerea Marti who had often been improving in tandem with Visser or Chadwick in the early stages of practice.

In sixth was Jessica Hawkins, who had to serve a five-minute pitlane penalty that prevented her from going out on track due to too many abuses of track limits.