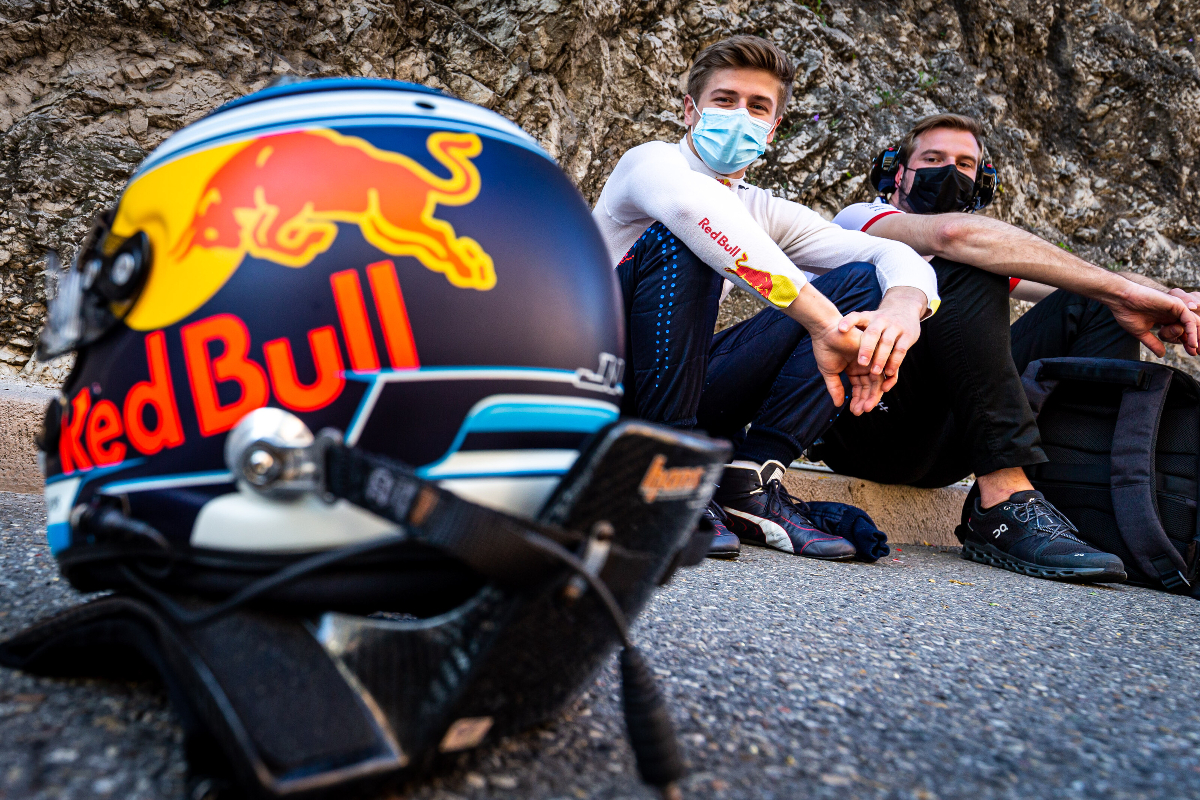 The tight confines of the short street circuit means the grid is split into two groups for qualifying at Monaco. Each group has a 16-minute session on track, with a eight-minute gap between the end of the first and the start of the second session.

“There’s definitely going to be track evolution early on in the weekend,” Vips said prior to free practice on Thursday. “But also I’m not sure if it’s going to be better or worse.

“Last year, there was a big difference between the first and the second group and actually the first being faster. We don’t really understand why that was.”

Vips was in the first qualifying group last season. During the first and second runs he managed to go fastest, but slipped back to third after the final set of flying laps. This put him fifth on the grid for the feature race.

“If you look at this year, I guess we’re going to have a bit more rubber on the track,” he continued. “The track temperature is going to be maybe two or three degrees higher [in the later session], because that’s exactly the time of the day that it increases most. So that’s going to be worth a couple of tenths as well to the advantage of the first group. But which one is going to be faster? I don’t know.”

Weather forecasts as of Friday morning suggest there will not be too much variance from the 29°C ambient temperature that the first group is set to run in, although the casting of shadows from clouds and the buildings around the track – as well as the fully enclosed tunnel section – means the track temperature will vary in different areas.

Vips will be out in the second of the two qualifying groups, along with last year’s poleman and feature race winner Theo Pourchaire. MP Motorsport’s points leader Felipe Drugovich will be in the first group.

Van Amersfoort’s Jake Hughes, a Monaco first-timer, will also be in the second group and shared his thoughts on track evolution.

“On paper I might say it’s a slight advantage from a track evolution point of view,” he said. “You might gain a place on the grid or something like that. Just gain a position on track maybe, if it goes that way. But it’s my first time [racing] in Monaco, so I don’t know how big the track evolution is, how it feels, and which group will be quickest.”