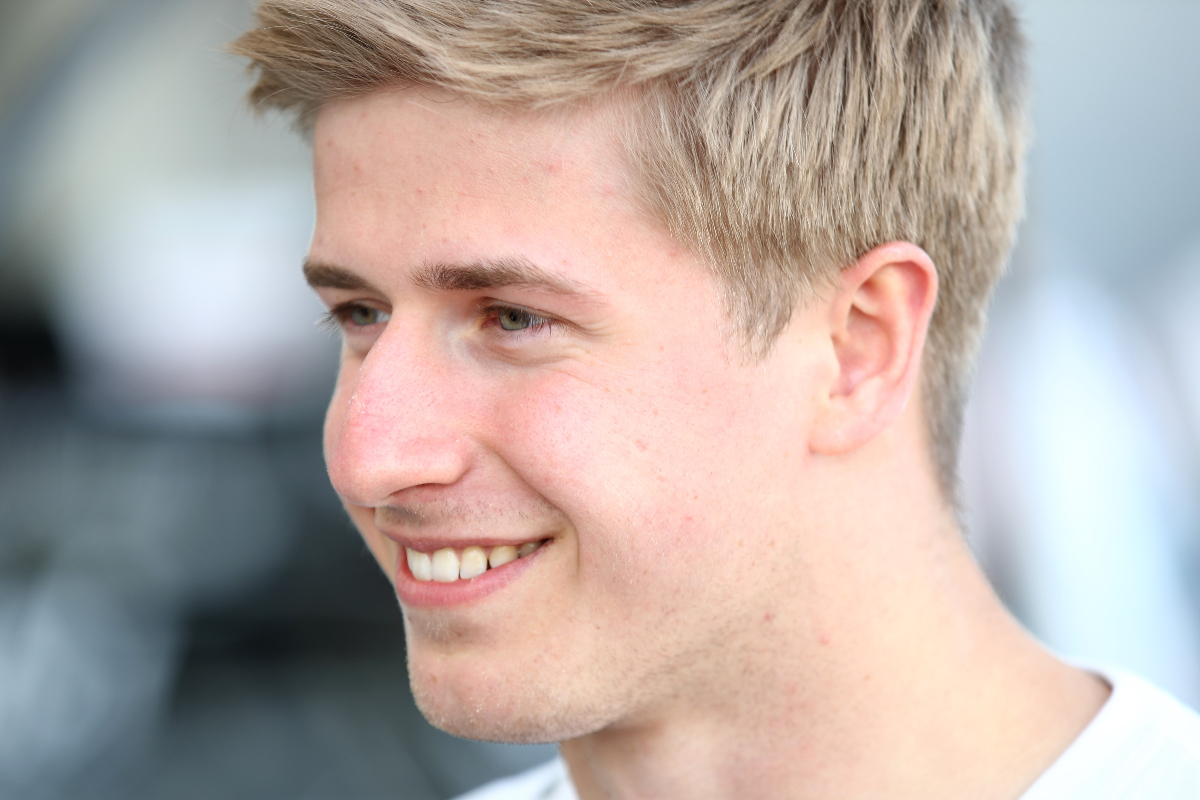 Juri Vips topped the times in practice ahead of the Formula 2 round at Paul Ricard.

The Hitech GP driver jumped to the top of the order late in the session, knocking Ayumu Iwasa off the top spot.

Virtual safety cars disrupted running twice at the French circuit, as two drivers came to a stop on track at the start and end of the session.

The first was Frederik Vesti, who ran into trouble as drivers were just starting their first flying laps. Vesti was late to head onto the circuit as the ART Grand Prix team worked on his car. When he did get out on track, he came to a stop just off track, delaying the start of the flying laps.

At the tail end of the session, Dennis Hauger caused a stoppage when he came to a stop on the start finish straight, bringing out the VSC in the final three minutes of the session. The track went green a minute later but there were few improvements, and nobody could beat the time already set by Vips.

Between the two stoppages, the field was busy learning a circuit that has not hosted Formula 2 since 2019.

Liam Lawson, Felipe Drugovich and Jack Doohan all took turns at the top of the order in the first half of the session.

Vips ended the session with a time of 1m46.501s, 0.166s ahead of Iwasa. Pourchaire finished third ahead of Drugovich and Jehan Darvala, with Richard Verschoor sixth ahead of Marcus Armstrong and Doohan.

Second in the championship, Logan Sargeant ran into trouble early on with a spin over the abrasive strips at the side of the track. He was able to continue, but couldn’t match the pace of his title rivals and finished ninth fastest, ahead of Enzo Fittipaldi and Hauger.