Villagomez sticks with VAR for third season in FIA F3 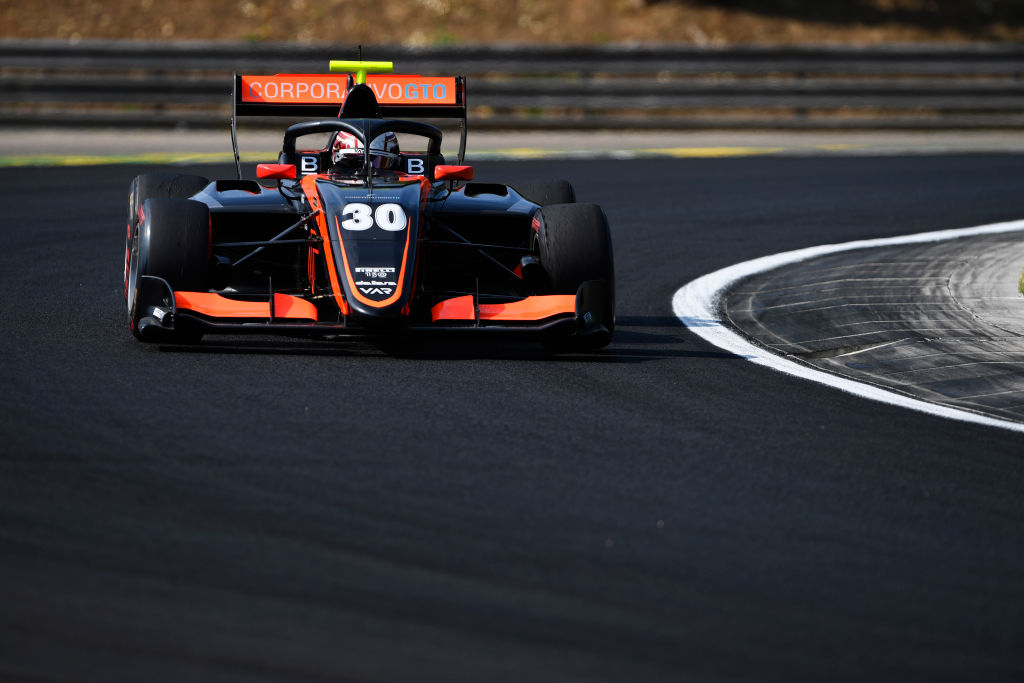 Rafael Villagomez will stay with Van Amersfoort Racing for a third season in the FIA Formula 3 Championship.

The 21-year-old made his single-seater debut in 2020 after winning the Richard Mille Young Talent Academy shootout, which earned him a seat in French Formula 4. He also raced part-time in British F4 with Fortec Motorsports.

After a single year he stepped up to Formula 3-level competition for 2021, bridging the jump up the ladder by starting his year in Formula Regional Asia with BlackArts Racing. After that, he raced in FIA F3 with HWA Racelab and Euroformula with VAR.

The Mexican stayed with VAR for the team’s first season in FIA F3 in 2022, finishing 26th in the standings with a best result of ninth in the Imola sprint race. Ahead of the 2023 F3 season, Villagomez will drive in FRegional Middle East for the team.

“I am really excited about competing in F3 again,” said Villagomez. “Both myself and the team grew a lot last year and it’s great to be able to continue working together in 2023.

“I have used the winter period to fully prepare myself physically, and I am really excited to be already racing in January in FRMEC. It feels like this is the best approach to get fully ready for the season and I can’t wait for it to finally kick off again.”

VAR’s chief executive officer Rob Niessink commented: “It is great to continue working with Rafael this upcoming season. Rafael is very dedicated to his goals, which makes him an absolute pleasure to work with.”

“Having a driver in the team for multiple seasons has clear benefits. Due to the intense contact, you grow stronger as a team, which ultimately is key for performing well on track.

“Our crew is very committed to support Rafael in progressing both on- and off the circuit and all are fully dedicated to book strong results this season.”

Villagomez is the second driver to be confirmed for VAR’s FIA F3 line-up, following GB3 graduate Tommy Smith. Formula Scout understands that the third seat has already been filled with an announcement expected in the coming weeks.