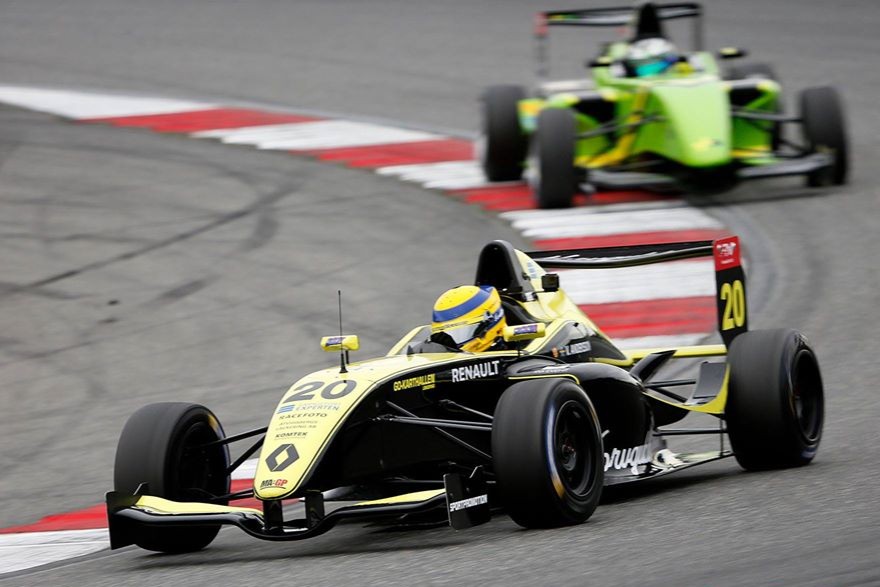 The 16-year-old graduated from the Swedish junior karting scene in 2018 to race in FNordic with MA:GP, and in his second season finished second overall in the points and as champion in the Sweden-based Junior classification.

Andersson’s title-winning Formula Renault 1.6 car is now for sale for any driver wanting to enter FNordic.

?It?s a new country, new car, new tracks and new team so there will be many new things for me to learn.

“But I am super motivated and excited for the challenge and hopefully we will be fighting for podiums.?

JHDD has 10 race wins from three years in the series, and has signed race-winner Christian Bogle, Nick Persing and Nolan Siegel to form a four-car line-up this season.

Team owner Jay Howard said: ?Viktor is an excellent addition to our team. He?s clearly quick, and he?s got a great attitude which means he?s going to fit in perfectly with the team as a whole.

?I?m looking forward to all of our drivers pushing each other in a positive way this season, working together with the team and ultimately delivering positive results out on the track. Viktor is certainly going to be a factor this season.?

Also joining the US F4 grid is Mexican karting champion Gil Molina, who will make his full-time single-seater debut with Jensen Global Advisors. Molina has already raced the Ligier F4 car used in the series in a club event.