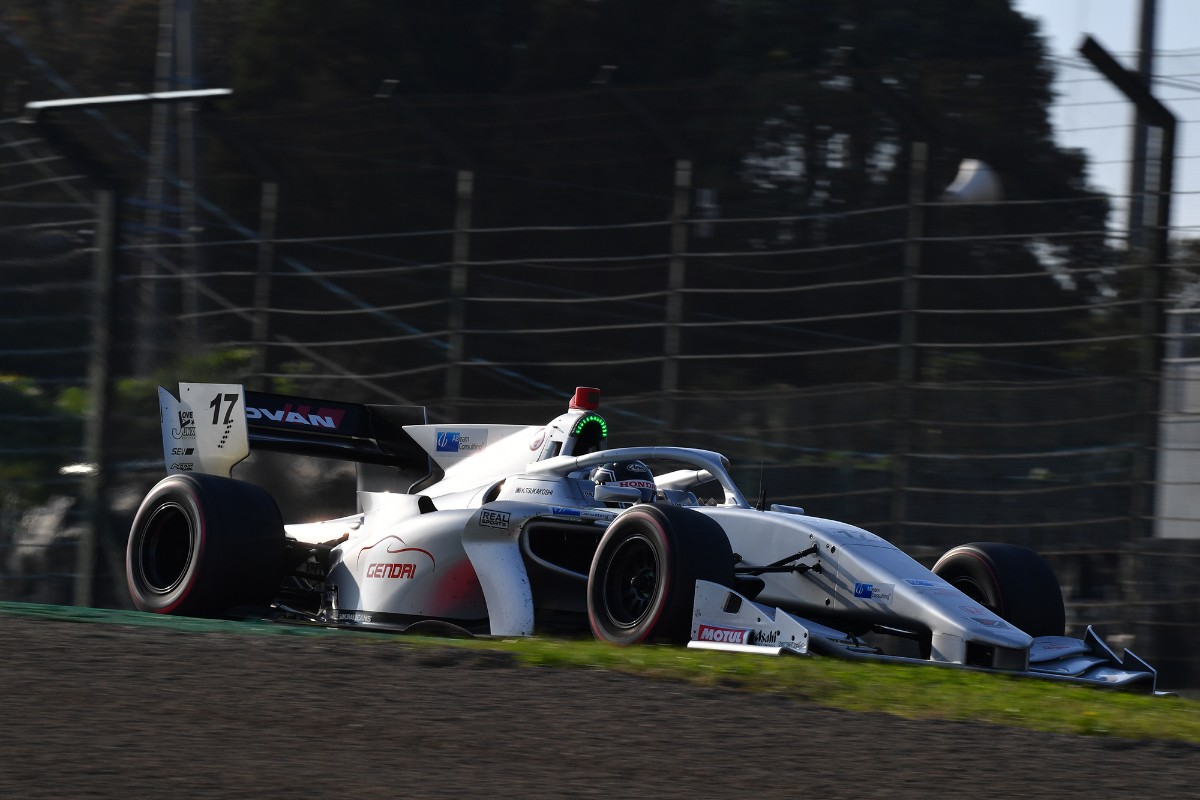 Honda’s Super Formula fleet has been reduced to nine cars for the 2020 season after Real Racing announced it will not race in the series this year.

It scored its first points a year later, and took its first two podiums in the rain-shortened first Okayama race in 2016, where not a single racing lap was completed.

Koudai Tsukakoshi has raced for the team since 2013, having moved there after being title runner-up in 2012, and was set to continue at Real this season after his seat was briefly linked to Formula 2 racer Nobuharu Matsushita.

“We are aiming to be back on the Super Formula stage next season,” read a team statement, suggesting Real could return to SF in 2021.

“We would like to thank our fans, sponsors, and stakeholders, it was pleasure to have their support. Please wait momentarily until our Super Formula activity begins again.

“We will put 110 percent into Super GT and come together as a team to get victory this season. We truly thank you for your support.”

Reigning SF champion Nick Cassidy has told Formula Scout that people “will find out soon” whether he is remaining in the series.

The New Zealander is making his Formula E test debut next week, as he continues to evaluate racing options made available by his SF title success. If he decides to vacate his TOM’S seat, it is expected that Super Formula Lights runner-up Ritomo Miyata would take his place.