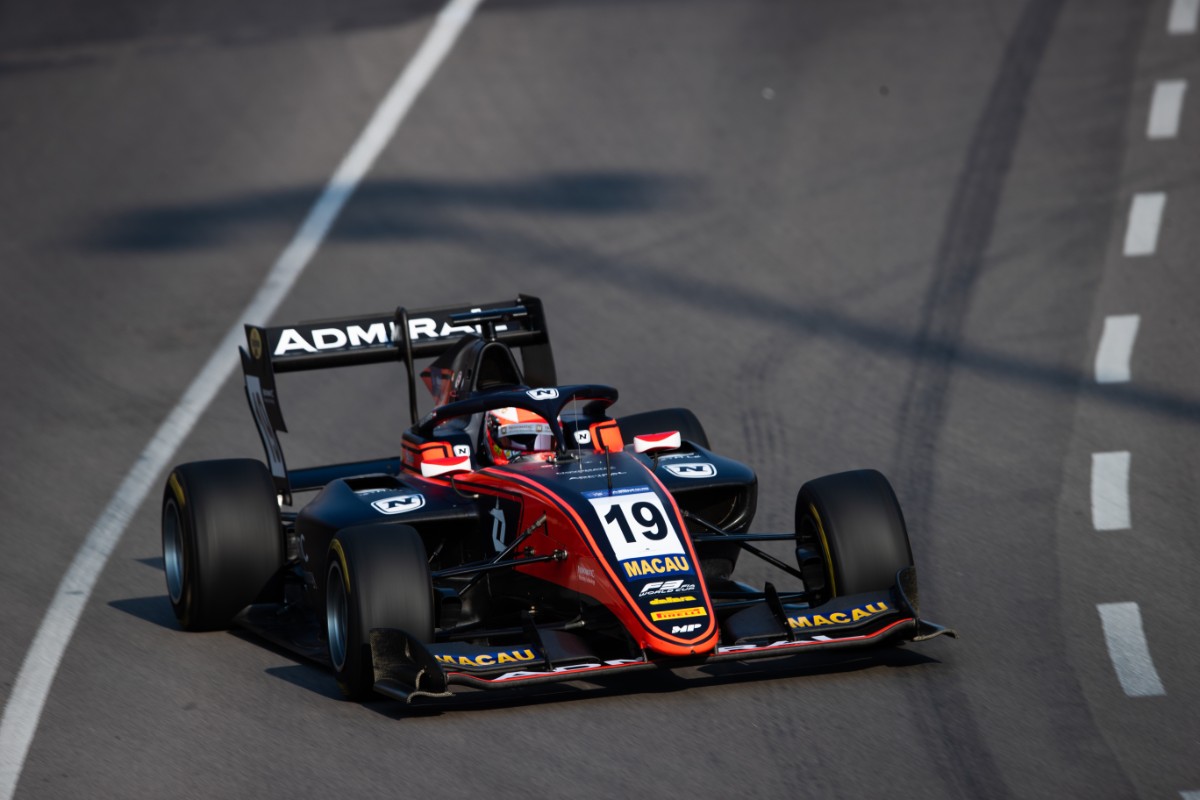 In two seasons in Euroformula he took two pole positions, and he started racing prototype sportscars in various series last year to aid his development curve as a driver.

?It feels good to be back home,” said Dunner.

?I couldn?t think of a better environment for my promotion to FIA F3 level, as I have fond memories of my F4 season with MP three years ago.

?Together with Bent [Viscaal], I?m sure we will make an impact on the series, and in my debut season I hope to learn from his experience in FIA F3.?

Dunner has also confirmed his 2020 Macau GP entry, and will likely be up against defending winner Richard Verschoor in the same team.

The Dutchman also raced for MP in F4, as well as Formula Renault and GP3, and is all but confirmed to be returning to the team for a second FIA F3 season following his Macau win.

MP’s team manager Sander Dorsman said: “It?s a joy to welcome Luki back into the team.

?He has developed well in the two seasons since, and I?m positive that he will be an asset to our FIA F3 team.

?With Bent and Lukas, our line-up for 2020 is shaping up really well, and I can?t wait to go racing with these guys.?

Viscaal preceded Dunner in racing for MP and then Teo Martin Motorsport in F4 and Euroformula, and switches teams from HWA Racelab for his second attempt at FIA F3.