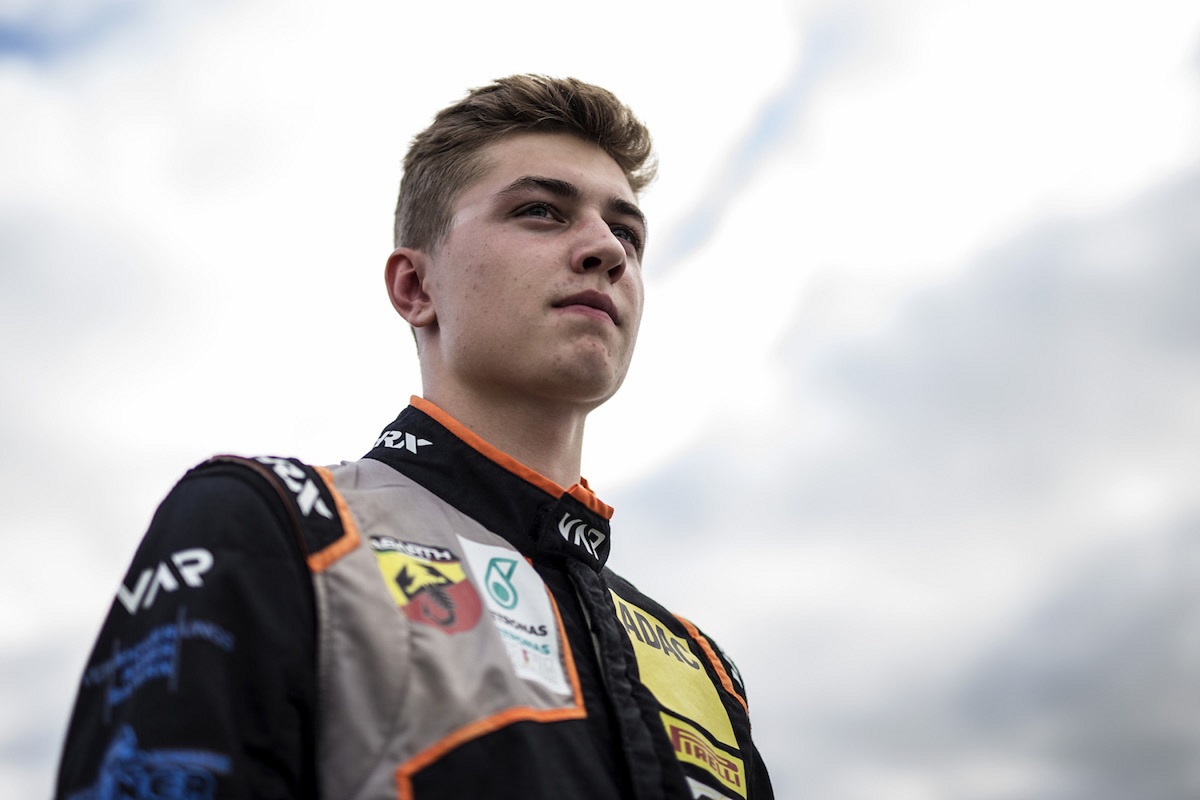 Sebastian Estner will remain at Van Amersfoort Racing for a third season by being part of the team’s new Euroformula entry.

The German has raced for the team in ADAC and Italian F4 for the last two years, and took his first win with the team at a wet Zandvoort in 2019.

Estner has experience of racing in the MRF Challenge too, where his older brother Andreas also raced, and he joins Alexandre Bardinon in VAR’s Euroformula line-up.

?The car is very different from what I?m used to. It is certainly more powerful, but the generated downforce is the true impressive part,? said Estner.

?It is a complete different way of racing and it suits me very well. I am really excited to be back with Van Amersfoort Racing.

“I have always felt very much at home and this feeling seems to get stronger every time I get in the car with them.

?I can?t even put into words how much I look forward to the season to kick-off. We will be hitting quite a number of tracks that are new to me and from those, I look especially forward to Pau, not to mention Spa-Francorchamps!?

VAR will run at least three of the new halo-shod Dallara 320s in Euroformula this year, with Bardinon and Estner’s other team-mate set to be announced soon.

Rob Niessink, VAR?s CEO, said: ?The level of the championship is good and by joining the program we can offer our drivers continuation, a good next step on the motorsport ladder. Sebastian is a great example of this.

“He matured strongly during his time in F4 and is now ready to compete at a higher level. We can accommodate this through our entry into the series and are very happy to have him on board again.”