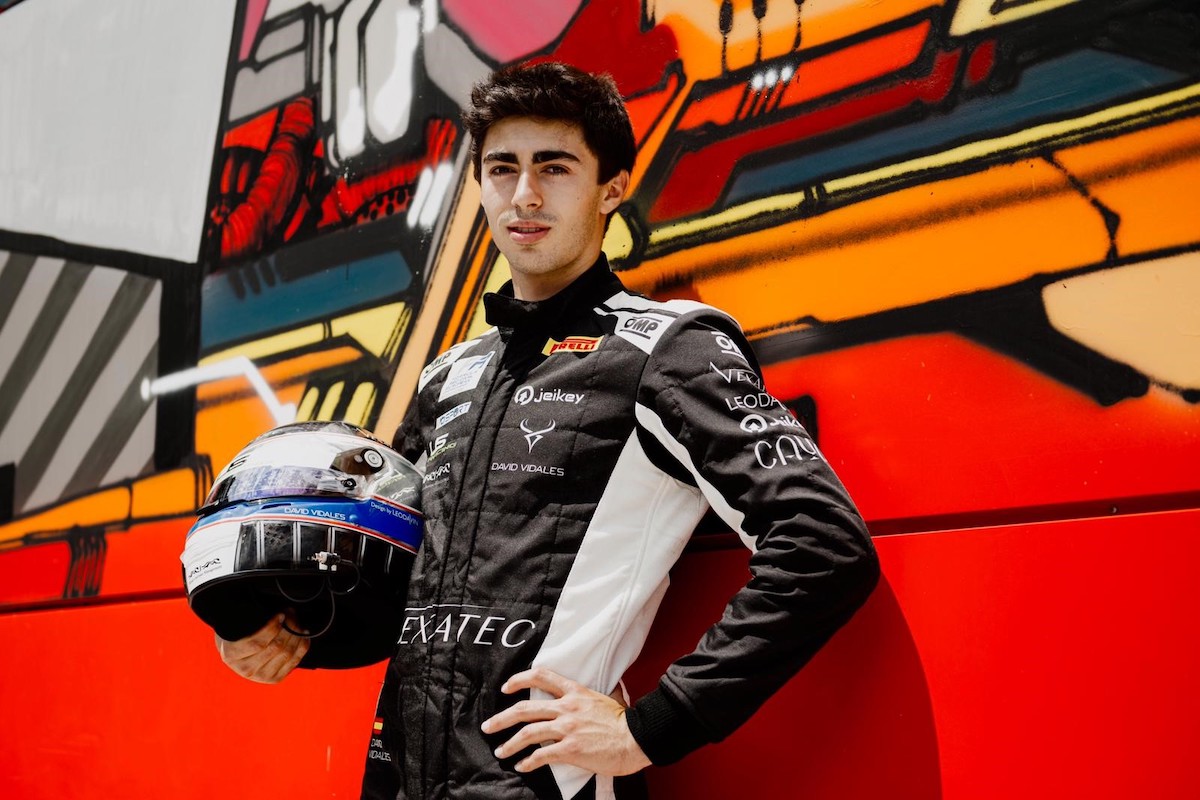 David Vidales will make his long-awaited single-seater debut in the Formula Renault Eurocup round at Imola this weekend after signing with JD Motorsport.

The 18-year-old Spaniard finished runner-up in the International KZ2 Super Cup in 2019, having previously achieved the same result in world championships at OK and OK Junior levels in 2017 and 2016 respectively.

He had signed to compete in the Formula Regional European Championship with US Racing this year, and took part in tests at Imola and Misano last month.

However, the status of that programme is now unclear, with his management announcing on Wednesday that he will compete in the 2020 Eurocup with JD Motorsport.

Vidales was signed up last year by Monaco Increase Management, initially in co-operation with Campos Racing, with which he undertook tests in Euroformula and FIA Formula 3 machinery. He was even named by MIM as part of its ambitious attempt to secure a Formula 1 entry with Campos alongside two of its other drivers, Pascal Wehrlein and Alex Palou.

In the past, Vidales has been supported by compatriot Fernando Alonso, but did not secure a place in the F1 champion’s Eurocup entry.

JD Motorsport ran just one car at the opening round of the Eurocup season at Monza for William Alatalo after Australian Tommy Smith withdrew due to travel restrictions.

Vidales is one of two new additions to the Eurocup field for the Imola round, the other being Johnathan Hoggard joining R-ace GP.