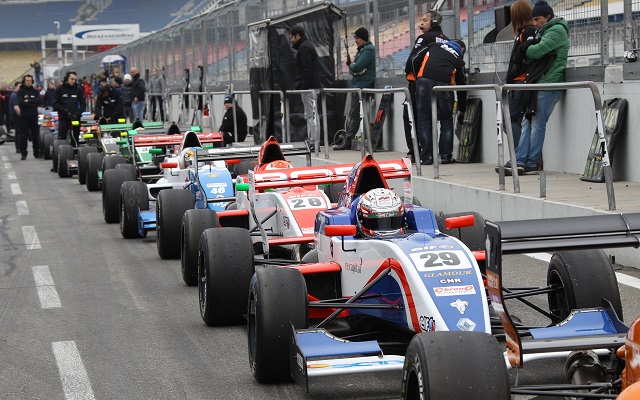 Verstappen, who has already secured a deal to race in the FIA F3 championship with Van Amersfoort Racing, topped three of the six sessions, running with Manor MP.

The Dutch youngster set the overall benchmark in session two and would then go on to add the second-fastest lap of the day in the final run.

Jorge Cevallos made it three Fortec drivers in the top ten with ninth, while Raoul Owens‘ timesheet-topping lap from the third session would only be good enough for tenth.