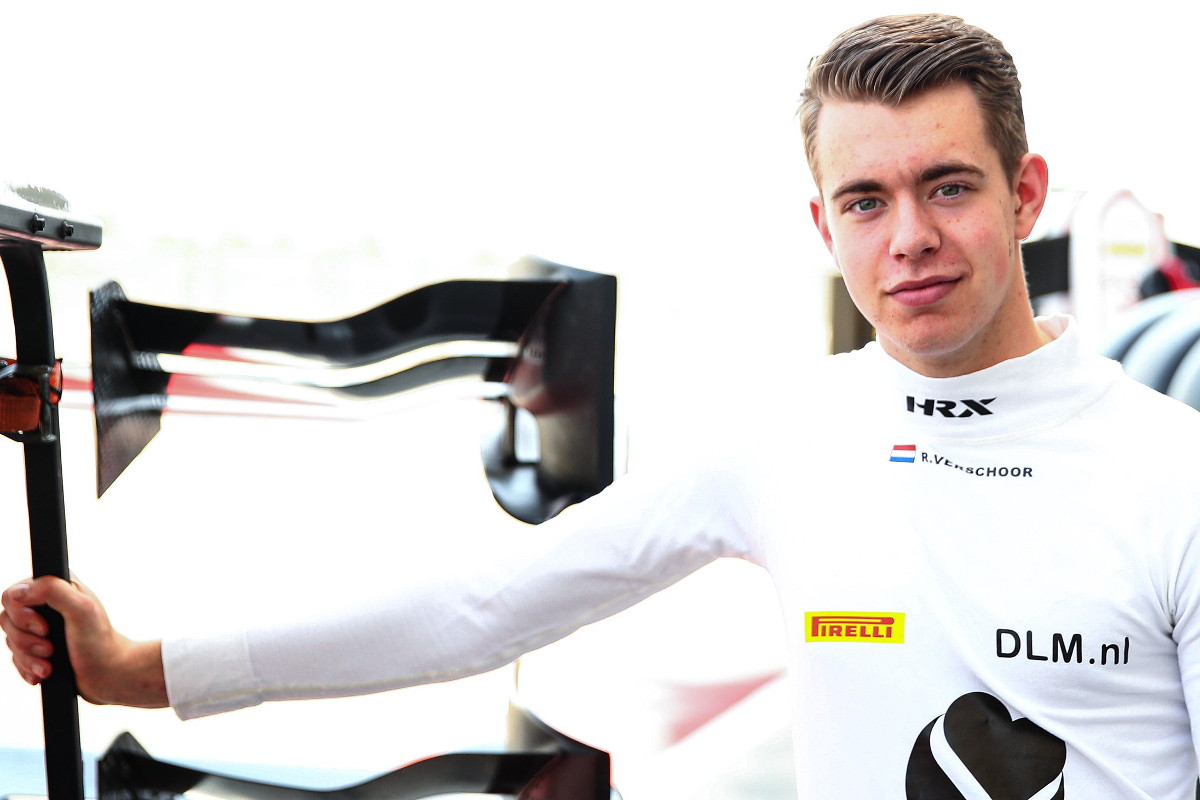 Richard Verschoor has been called up to replace the injured Enzo Fittipaldi at Charouz Racing System for the Formula 2 season finale in Abu Dhabi this weekend.

Fittipaldi sustained a fracture to his right heel and a lesion to his left eyebrow when he hit the stalled car of Theo Pourchaire at the start of last Sunday’s feature race in Jeddah.

Verschoor missed the Saudi round after losing his MP Motorsport seat to Jack Doohan for funding reasons but now returns to the grid alongside Guilherme Samaia at Charouz.

“First of all, I would like to express my thoughts to Enzo,” the 2019 Macau Grand Prix winner said. “I hope he will recover well and very soon. I’m happy to be back racing and excited to do so with Charouz Racing System, hopefully, we can end this season together on a high.”

Despite his absence from Jeddah, Verschoor held on to his 10th place in the championship standings after an impressive effort in his rookie campaign while competing on a round-by-round basis with MP. Having led the first feature race of the season in Bahrain and finished fourth, he took a maiden win in the second sprint race at Silverstone and took another fourth place in the feature race there.

“On the eve of the last round of the year, we have been forced to change our line-up, as a consequence of Enzo’s injury in Jeddah,” team principal Antonin Charouz said. “On behalf of the whole team, I wish him again a speedy recovery, hoping to see him return on track as soon as possible.

“At the same time, I’m glad Richard will join our squad for this weekend in Abu Dhabi. We saw him racing during this year in the FIA Formula 2 Championship and I have to say he delivered some very interesting performances.”

On Tuesday, Pourchaire provided an update on his own condition on social media, saying “I still have headaches, back pain, knees pain and left foot pain” but adding that he hoped to be able to race with ART in Abu Dhabi.

Leading by example? What do Jeddah antics mean for junior series?