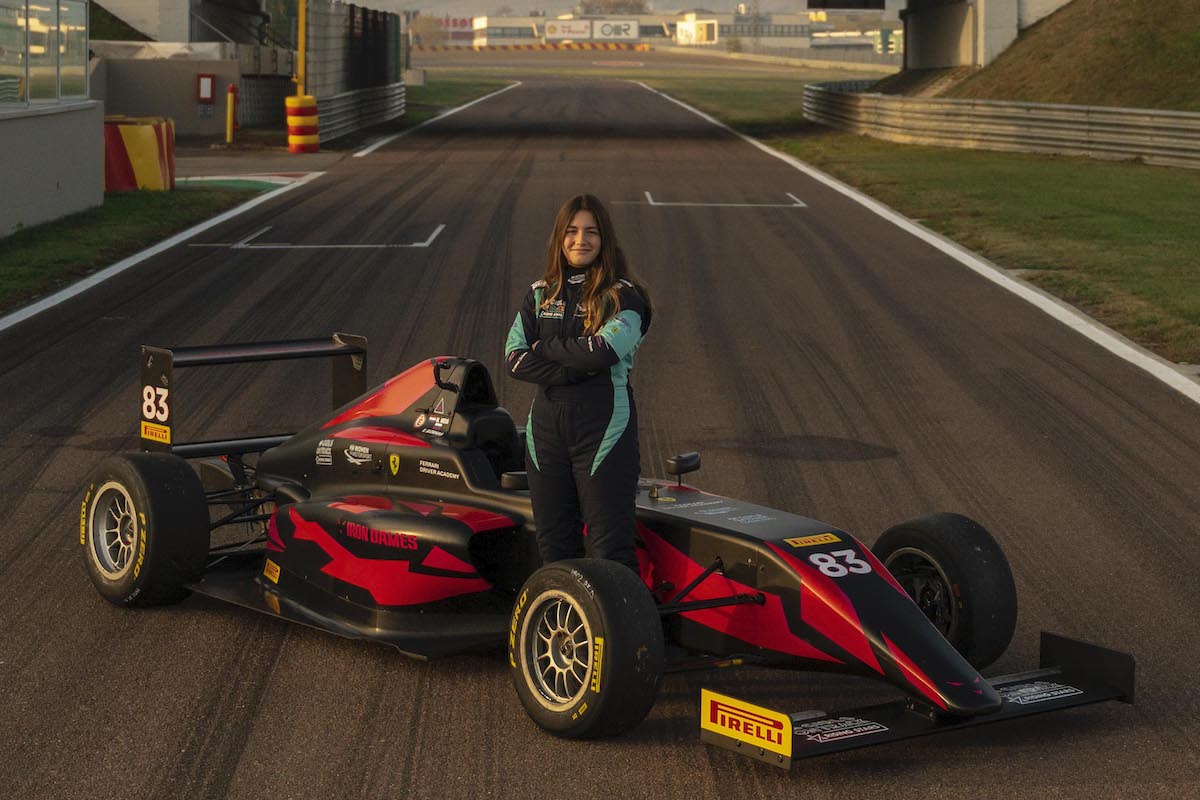 Shifter karter Camps Torras won the Senior element of the shootout to become a full member of the FDA, and will undertake a “training and development programme” in Formula 4 cars next year with the support of Iron Dames which is under the same ownership as Prema.

Germano Neto, only 11 years old, will move up from Mini karting into OK Junior karts in 2022 and will race as a factory Tony Kart driver with funding from the FDA. While only “under the wing” of the academy, she is Ferrari’s youngest ever Formula 1 junior, and in a few years she will be eligible to compete in the Rising Stars shootout again to compete for Senior honours and an F4 move.

“Maya [Weug, 2021 winner] is one of my benchmarks and it’s incredible to think that next year we will be classmates. Winning the final stage of the FIA Girls on Track – Rising Stars has made me realise that I did the right thing pursuing my goal over the past years.

“I will give my all from day one to prove my worth to the Ferrari Driver Academy. I can’t wait to start working with them to learn as much as I can and prepare as well as possible for a future in single-seaters.”

FDA head Marco Matassa said: “What impressed us most about Laura was the speed at which she learned and her ability to put those lessons into practice, so that she progressed rapidly over her days spent in Fiorano.

“Laura started the camp quietly and ended it at the highest level. It was her ability to learn quickly, combined with the fact she had never driven a Formula 4 car before the test with the Winfield School at Le Castellet that gave her the edge over the others.

“We believe that at the FDA, she will make progress as a driver. We are already discussing a possible programme with her for next season and an announcement will be made shortly.”

Germano Neto was similarly delighted, with the Portuguese youngster saying: “I am so happy. I cannot believe it. I have no words. Thanks to the programme, I learnt a lot on and off the track. It is an amazing opportunity. I did my best and will continue to meet the challenge.”

The two winners, and the 26 other drivers who made the longlist in the Senior and Junior classifications, started their FDA-observed assessments in karts at Paul Ricard back in October. Eight from each classification then progressed to a second stage that added F4 tests for the senior drivers.

From there, the best four senior drivers went forward to an FDA-organised scouting camp at its Fiorano test track, in F4 cars run by Iron Lynx, and the best four junior drivers to another camp at the Franciacorta circuit in karts supplied by Tony Kart. 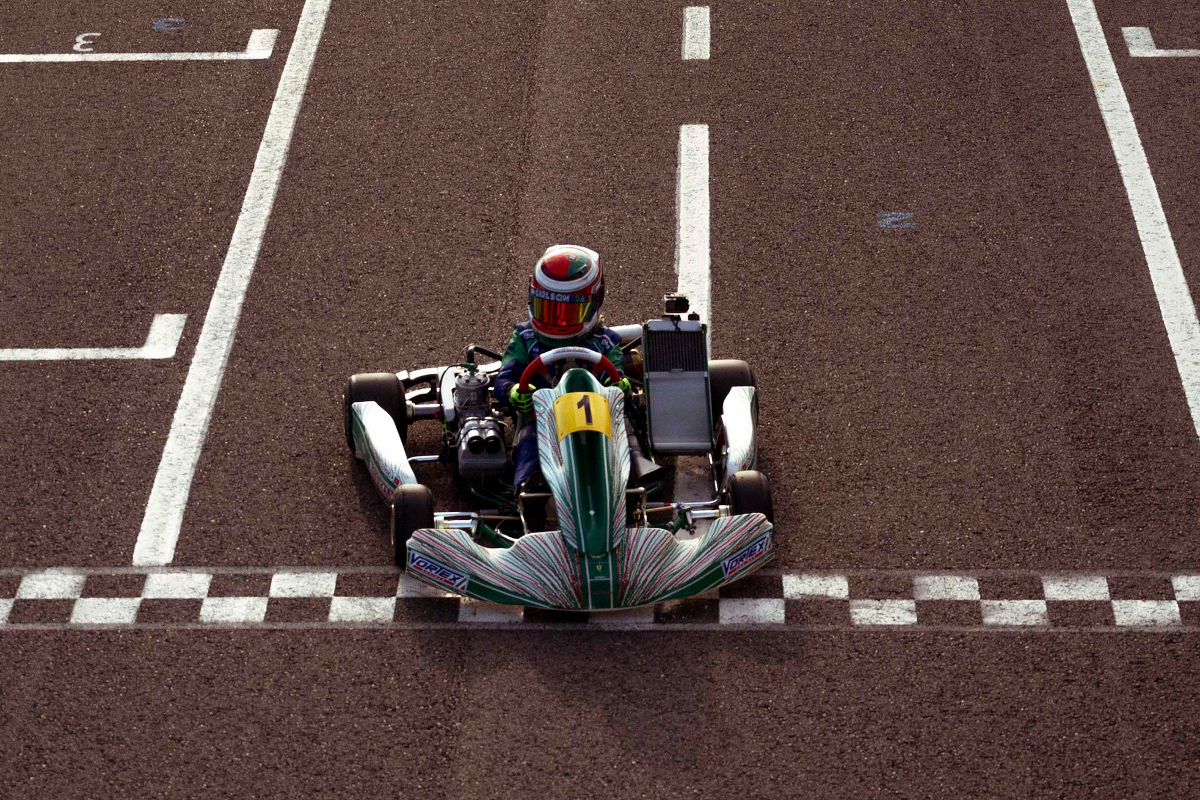