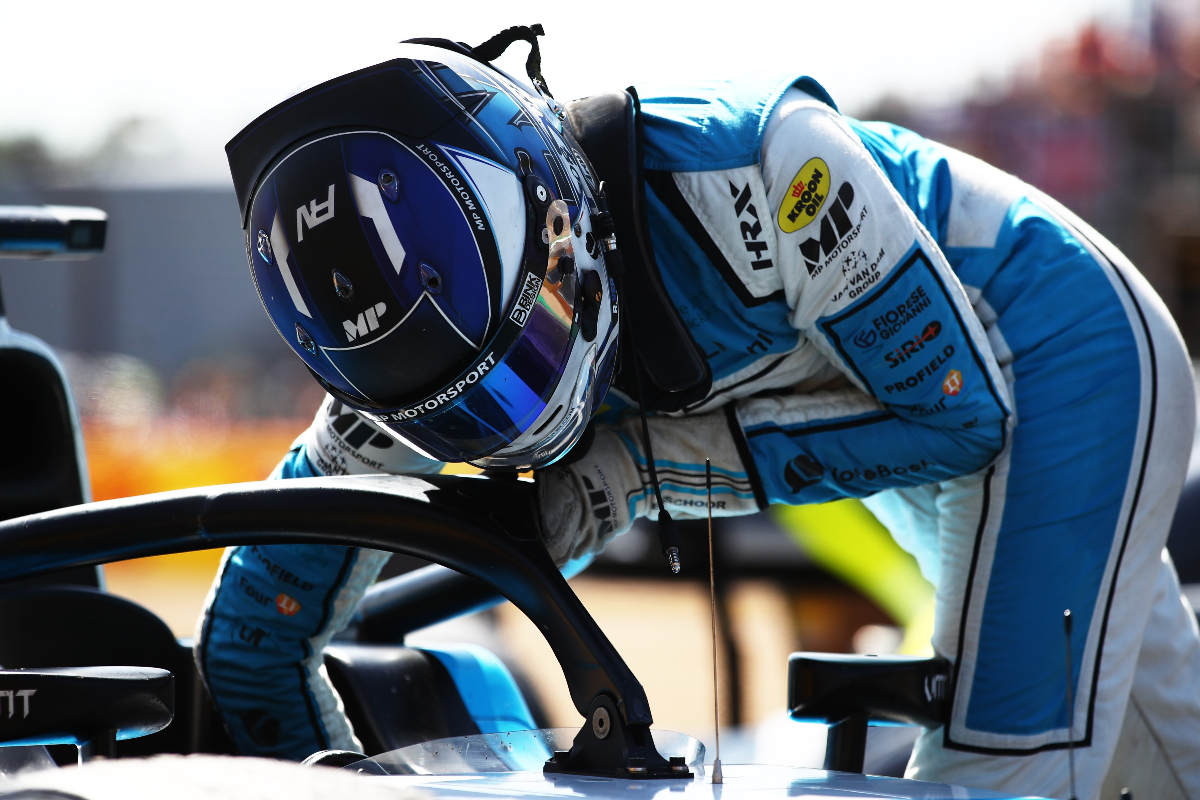 Verschoor came through to seventh place from 20th on the grid in a chaotic race which featured several safety car interventions.

However, he was later excluded from the results as a mistake by his team led to him running underweight.

The stewards’ report stated: “The team representative advised that the calculations made by the team on the expected combined weight of the car and driver were incorrect.

“Furthermore, the driver had not picked up as much tyre debris on the cool-down lap as expected after the chequered flag.

“Having considered the matter extensively, the stewards determined that Car 11 [Verschoor] did not comply with the minimum weight specified in the technical regulations and is therefore disqualified from the results of [the feature race].

ART Grand Prix’s Christian Lundgaard is now the recipient of the final point in 10th place, having moved up the order from 19th on the grid. Despite the loss of points, Verschoor stays in 10th place in the championship standings.

The exclusion of Verschoor follows penalties for Campos Racing’s Ralph Boschung and Charouz Racing System’s F2 debutant Enzo Fittipaldi that were handed out during the feature race and were applied to the original results at the chequered flag.