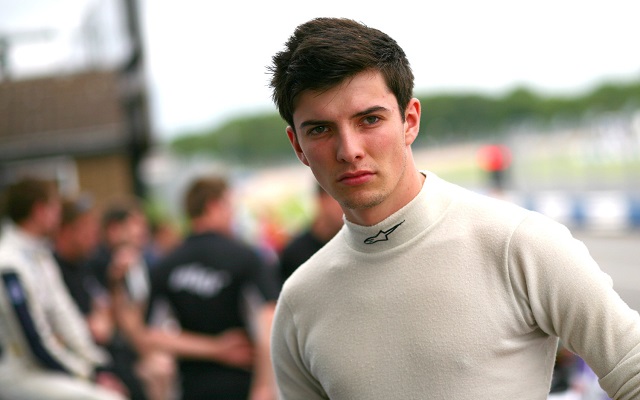 BRDC F4 Winter Series concluded with a final race at Brands Hatch where Kieran Vernon took his first win in the championship and Matthew Graham confirmed his title.

Sennan Fielding lined up on pole due to the fastest lap from race three, but he lost out to Vernon on the opening lap and later allowed Pietro Fittipaldi into second. The trio continued neck and neck throughout the race distance, as Vernon narrowly kept his rivals at bay for the remainder of the race, eventually taking the checkered flag in first.

As Fittipaldi and Fielding completed the podium, Hillspeed’s Jake Cook secured second in the championship with a fourth-place finish. Will Palmer took fifth, while Graham, crossing the line in sixth after a weak start, became series champion.

A tough race for Falco Wauer saw him tumble down to seventh by the end of the race, with Matteo Ferrer taking eighth. Fredrik Johansen and Dimitris Papanastasiou rounded out the top ten. Malgosia Rdest rounded out the runners in 11th, classified a lap down after early trouble.